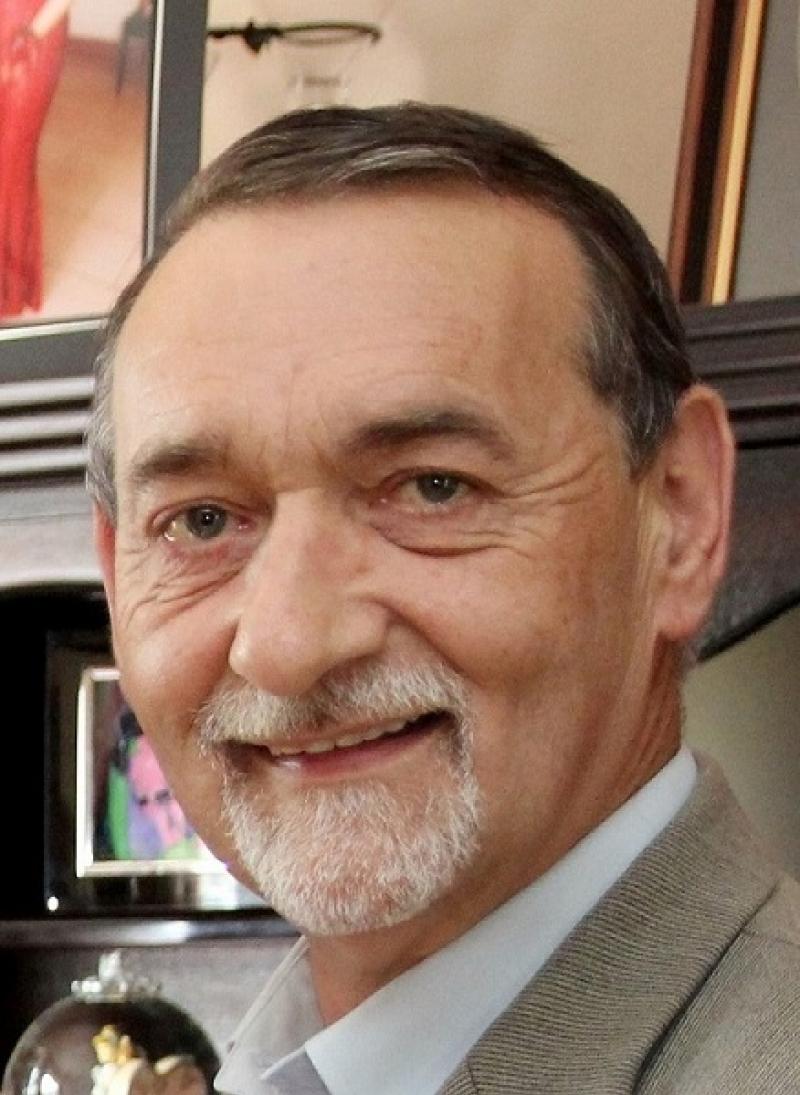 Nenagh man Bryan Geaney: 'Put your mam, dad, brother sister, children and the rest of your family first, and not the politician'

A Tipperary man is appealing to people to hold election candidates to account over the sustained problem of overcrowding at University Hospital Limerick's Emergency Department.

Bryan Geaney is also calling on locals to attend this Saturday's protest march in Limerick in support of reopening the emergency departments at Nenagh, Ennis and St John's hospitals.

Mr Geaney recently posted an article on Facebook about his personal experience of the ED at UHL in which he said: “While I was processed through triage very fast and was then given a trolley in the corridor in ED, I was fortunate in that I only had to spend 22 hours on the trolley,” he wrote.

“My file was unavailable as it was in 'archives' as it was a bank holiday (same applies on weekends!). I was then shipped up to ward 3D and once again placed in the corridor.

“At this stage I required a transfusion and they were going to give it to me in the public corridor in ward 3D. I refused to be subjected to this and asked for a bit of privacy to receive the transfusion. A gentleman on ward 3D was waiting to be transferred to another ward to facilitate this and we had to wait approximately three hours for a porter to transfer him.

“At this stage the nurse could wait no longer (1am!). She got a wheelchair and did it herself."

Mr Geaney said that he required minor surgery and the day before this surgery two doctors from the maxillofacial unit called to the ward to request two X-rays they wanted me to have.

"At 4.20pm on the day before the surgery, a request went down to X-ray and they said it was not possible to have this done as they close at 5pm. They then suggested to get the X-ray done in the Emergency Department.

"At 9.30pm the nurse rang down to find out why I had not yet been called to have this done, only to be told it was not going to happen and to ring them back in the morning at 6.30am.

"Same answer in the morning - they could not do it. Eventually, after much pleading by the nurse and explaining that this was going to cause a delay in the surgery and thus effect other people, the X-ray department relented. The X-rays took a total of three minutes to complete.”

Mr Geaney blamed management for the situation. From a medical treatment point of view, however, the service was very good and Mr Geaney had no criticism of the medical professionals.

With polling in the general election juts days away, he said now was the time for people to make firm demands of local representatives.

“Sitting and potential new TDs will be calling and knocking on your door. Don’t be rude to them but ask the hard questions. Ask them to publicly declare their support to have Nenagh, Ennis and St John's emergency departments reopened. If they fail to agree to this, tell them straight that there will be no votes for them is this household," said Bryan.

“If you want the politicians to hear us, attend this march and maybe then they will know we are very serious about this issue and all other issues that affect our daily lives,” Mr Geaney said.

“People are dying in the Emergency Department in UHL. Put your mam, dad, brother sister, children and the rest of your family first, and not the politician," he said. 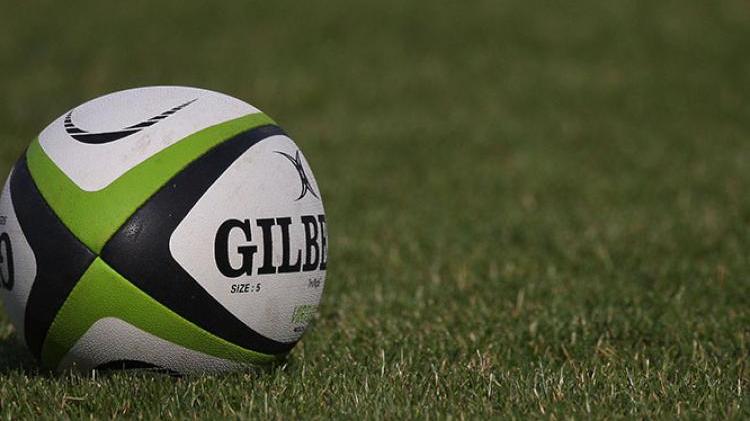 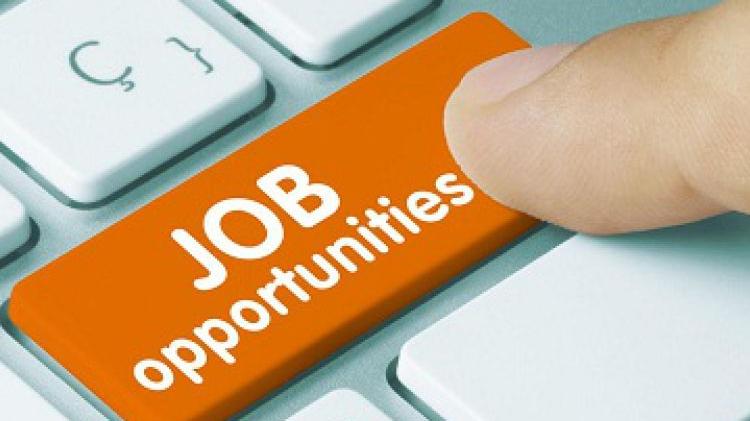