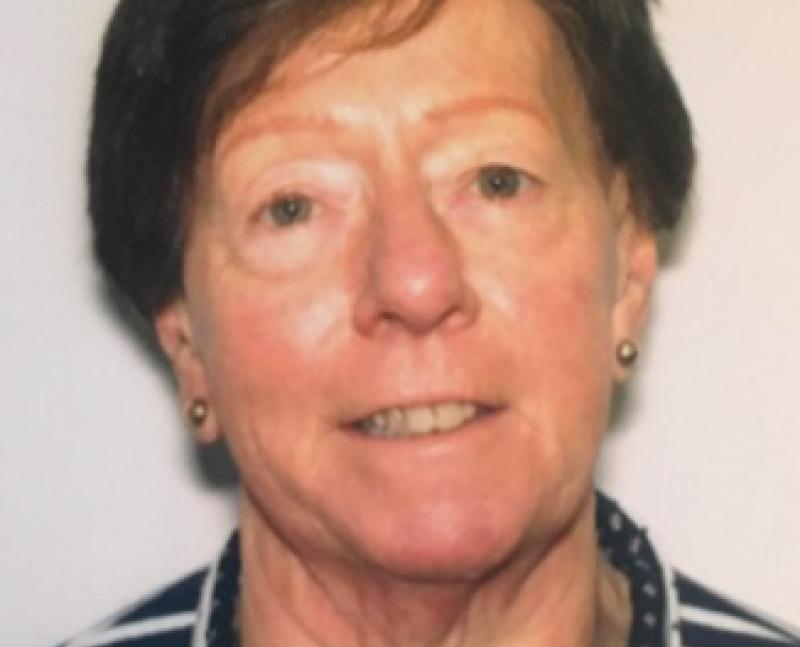 The general election poll in Tipperary is looking likely to be postponed following the sudden death of Independent candidate Marese Skehan today.

It is understood that the Returning Officer for Tipperary, Mr. James Seymour, is currently in contact with the Department of the Environment, in relation to the situation.

Nationally media outlets are stating that the election of candidates will not proceed in the constituency of Tipperary this Saturday due to the death of a candidate.

Marese Skehan was found dead at her home earlier today. It is understood her sudden death is not being treated as suspicious.

We are being told that the Department of Housing has confirmed that the existing field of candidates will have to be countermanded by the Tipperary returning officer.

It would mean that none of the seats in Tipperary will be filled this weekend.