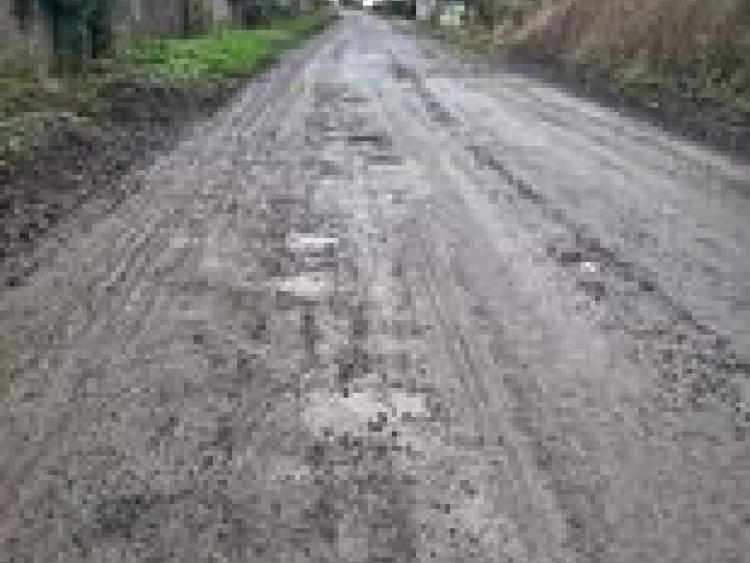 The road surface between Kilcooley and Grange has deteriorated considerably

Indepdent Councillor Jim Ryan has called for Tipperary County Council to tend to the road surface between Kilcooley and Grange which is in very poor condition.

The stretch of roadway which is close to Gortnahoe has been brought to the attention of Cllr Ryan by a number of road users and the Thurles based councillor was surprised to see how poor the surface had become.

"This is a very busy road with a lot of houses along it and it has been in a poor way for a while now and is only getting worse with the bad weather. I have asked the council to investigate this and get something done before the road surface gets worse," Clr Ryan said.

Having contacted the Roads Engineer  this week, it has, according to Cllr Ryan, been confirmed he will visit the road and carry out a survey on it to see what needs to be done and  to determine costings.

"Depending on funding allocation for this year, I will do all I can to get it included in this year's roads programme," Cllr Ryan said.