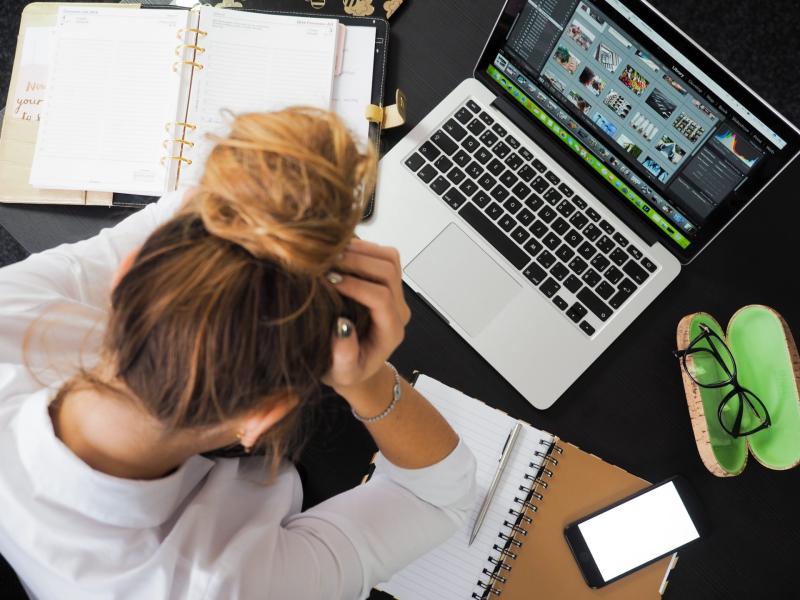 New research released by the Workhuman's International Survey Report  shows that 42% of Irish workers intend to resign from their jobs within the next 12 months, compared to just 21% in pre-Covid times.

The report tracked the mood of more than 3,500 full-time employees in Ireland as well as the US, Canada and the UK and the report found that British and Irish workers are the most likely to move roles quit in the next year, compared to 36% in the US and Canada.

The primary reason given for wanting to change roles is to gain more workplace flexibility, with 36% of male job seekers citing this reason, while better pay was the motive for women to move jobs.

Working parents are the most likely to leave their job with 52.5% saying they intended to resign within the next year. Of those, 35.5% said they wanted more flexibility at work.

When asked to state their preferred way of working, 47.5% of respondents said they want to split their time between the office and working from home.

Workhuman said that 32.5% of workers stated that they would prefer to work remotely all of the time, while just one-in-five said they wanted to work in the office all of the time.

The report also revealed that workers were experiencing high levels of burnout with 65.5% of women and 59.5% of men surveyed saying they had experienced burnout during their careers.

"After a year-and-an-half of uncertainly and strain, Irish workers now have a very strong idea of what they will and will not tolerate at work. The upshot of this is that many are seeking new opportunities, which offer more flexibility and/or better compensation," said Derek Irvine, Senior Vice President of Client Strategy and Consulting.

"Unless organisations take preventative steps, they could soon be facing unprecedented levels of employee turnover. Sectors suffering from acute skills shortages, such as construction, technology and engineering, probably have the most cause for concern," Mr Irvine cautioned.