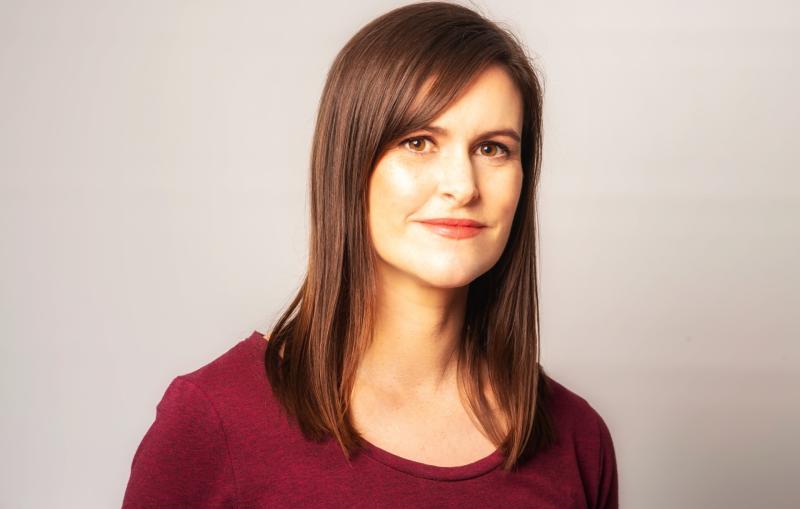 Moneygall author and former local journalist Eimear Ryan and author Louise Nealon will be in conversation with Edel Coffey at this year’s Dromineer and Nenagh Literary Festival.

These are two of Ireland’s most exciting contemporary novelists who demonstrate an Irish literary life in rude good health.

Holding Her Breath is Eimear’s dazzling, page-turning story of passion, family and identity.

When Beth Crowe starts university, she is shadowed by the ghost of her potential as a competitive swimmer. Free to create a fresh identity for herself, she finds herself among people who adore the poetry of her grandfather, Benjamin Crowe, who died tragically before she was born.

She embarks on a secret relationship - and on a quest to discover the truth about Benjamin and his widow, her beloved grandmother Lydia.

The quest brings her into an archive that no scholar has ever seen, and to a person who knows things about her family that nobody else knows.

It has been described as “a beautiful coming-of-age story told with impressive skill and lightness of touch”.

Eimear is the 2021 Writer in Residence at the School of English, UCC. She is a co-founder of the literary journal Banshee and its publishing imprint, Banshee Press.

Her short fiction has appeared in Granta, The Dublin Review, The Stinging Fly, The Long Gaze Back (New Island) and Town & Country (Faber).

She is also a sports columnist with The Examiner and has written about women in sport for The42.ie, Image, Stranger’s Guide, Winter Papers and elsewhere.

She is currently working on a book about camogie. She lives, writes and plays in Cork city. 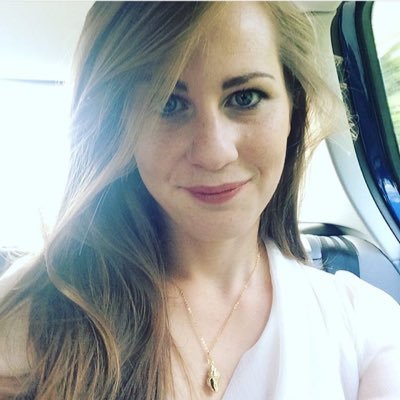 Louise Nealon will be at Dromineer Nenagh Literary Festival

Louise Nealon’s debut ‘coming of age’ story, Snowflake, follows a young woman’s transition from a dairy farm in rural Kildare to the decidedly urban and relentlessly urbane surroundings of Trinity College in Dublin.

Roddy Doyle has said it’s "mad and wonderful. I thought I was reading one thing, then discovered - several times - that I was reading a different, even better thing."

Normally applied condescendingly by Baby Boomers to millennials the term "snowflake", refers to someone who is "sensitive, complicated, intense, flawed".

Eighteen-year-old Debbie lives on a dairy farm in Kildare with her mother and her uncle Billy who lives in a caravan in the garden. Who knows what happened to Billy's dreams, but now his company is a bottle of whiskey and the stars that hang overhead. Debbie's mum Maeve's grip on reality is increasingly tenuous, and she spends her days recording her dreams, which are more real than her daylight hours.

Debbie is about to step into life as a student at Trinity College, in Dublin. There she meets Xanthe and a new gang of friends, and finds it increasingly difficult to navigate between the world of home, and her new life.

A startling, honest, laugh and cry novel about growing up and leaving home, only to find that you've taken it with you, Snowflake is a novel for a generation, and for everyone who's taken those first, terrifying steps towards adulthood.

The event takes place in the Abbey Court Hotel, on Sunday, October 3, at 5pm; tickets €10 through www.dnlf.ie