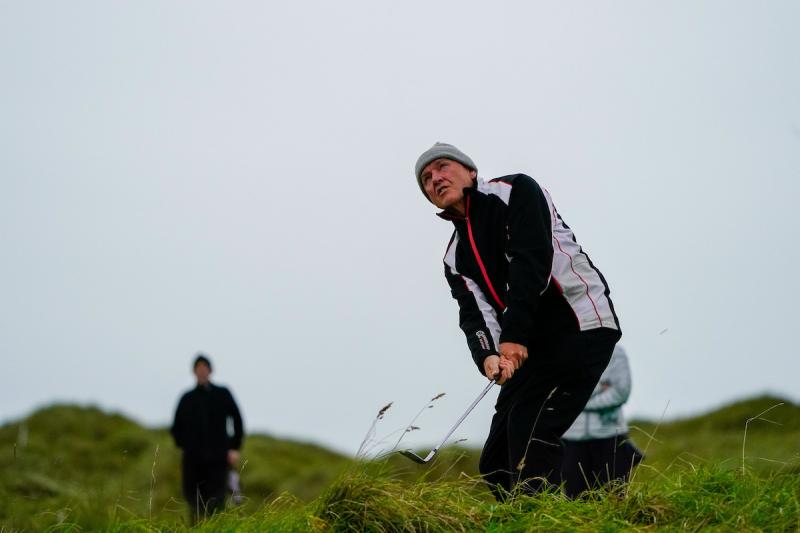 Nenagh Golf Club will meet Westmanstown in the men’s Fred Perry Four Balls Final, after both teams won their semi-finals at a wet and windy Strandhill GC in Sligo this Thursday.

The teams will go head-to-head over this Friday at the links course.

Nenagh reached the decider after a 3.5-1.5 win over Connemara Isles. Paul Maloney and Garry Howard defeated Sean Ó Cualain and Joe Geoghegan on the 18th to send the Tipperary team through

Westmanstown won the all-Dublin tie against Hermitage with a 3.5-1.5 win. Eamon O’Grady and Joe O’Brien beat Fran Hurley and Robert Byrne 3&2 to help their side book their place in Friday’s final. 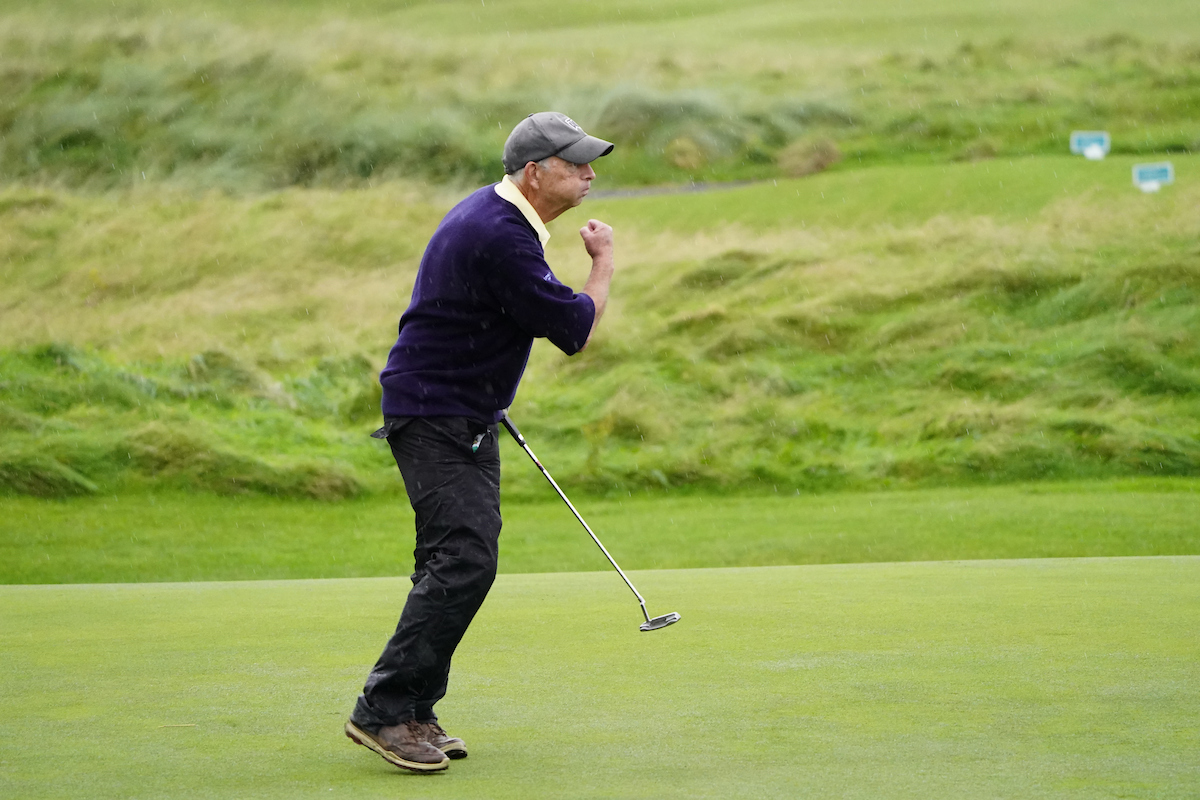