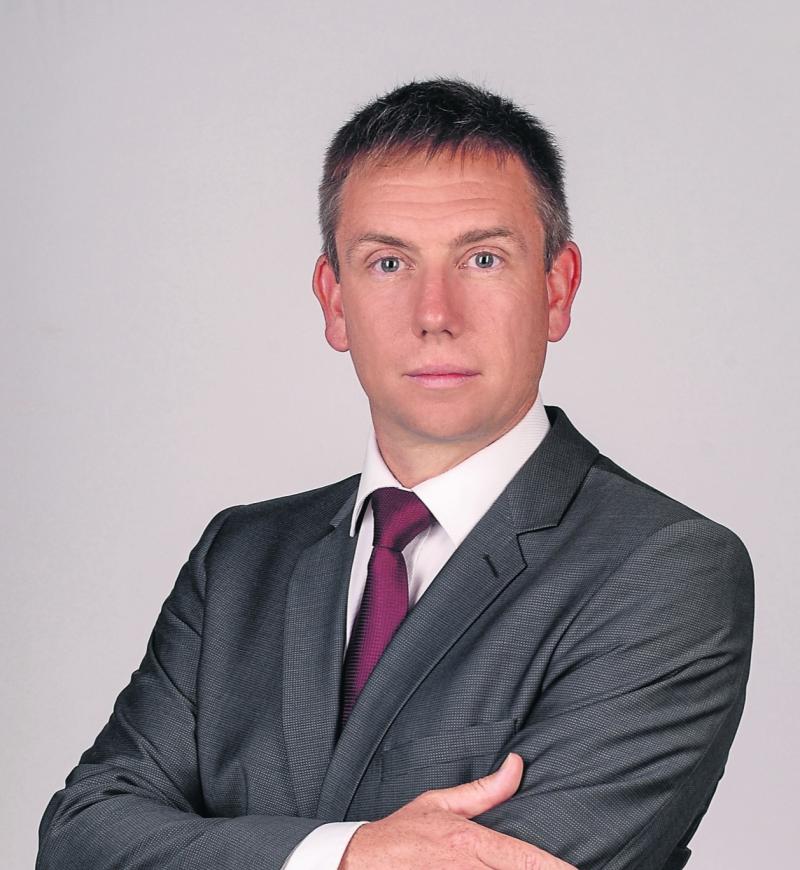 Award winning Nenagh journalist Cian McCormack is hoping that a short film he shot about delivering the mail during the pandemic will catch the eyes of the world as he tells the story of how one local postman kept in touch with his local community.

The Pandemic Postman tells the story of postman Joe Sheridan, who delivers post to the communities and residents scattered along the coastline from Westport to Newport in Mayo.

Beautifully directed, edited and shot by Cian, with drone footage by Michael Gleeson, Joe tells how he goes about his work among people who are living in isolated conditions.

His round includes delivering the post to Rosfarnagh island, which has just one house. To get across, Joe travels a causeway that can be cut off by the tides.

Cian entered his film – which was recorded in a personal capacity - in the My Rode Reel 2021 film competition, which largest short film competition in the world. The competition has different categories including a public vote.

Wonderful series of events lined up to celebrate Halloween in Clonmel