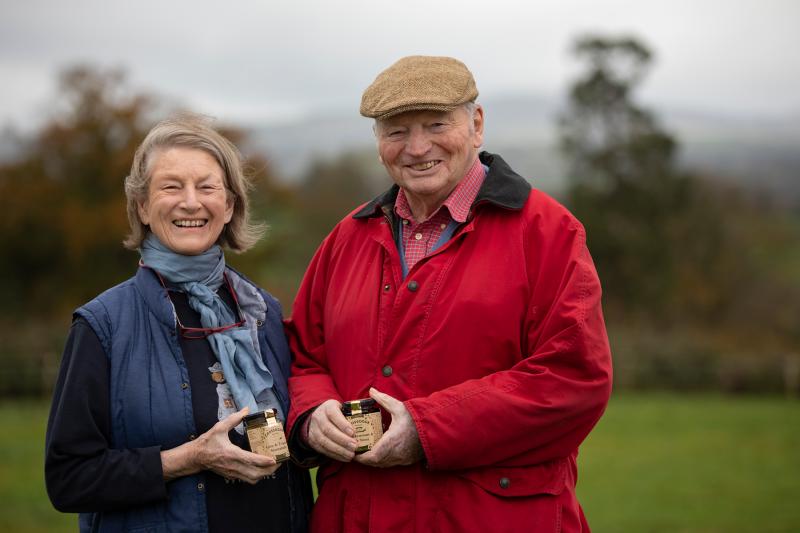 The Tipperary Food Producers, a network of Tipperary’s artisan food and beverage producers established in 2008, has launched a brand new virtual tour series, allowing the public, both here in Ireland and around the world, to take a closer look at the day to day life of a producer.

The unique virtual tours explore some of Tipperary’s finest and best-known food producers across the Premier County, giving an insight into the processes involved in creating the quality artisan food and drink produce that is special to Tipperary.

The tours give an inside experience into the way in which each producer works and their craft in creating quality produce with so much passion. The tours will cover everything from beekeeping along the shores of Lough Derg to the woods of Glengarra; to crafting award-winning preserves in the heart of the Golden Vale and so much more. 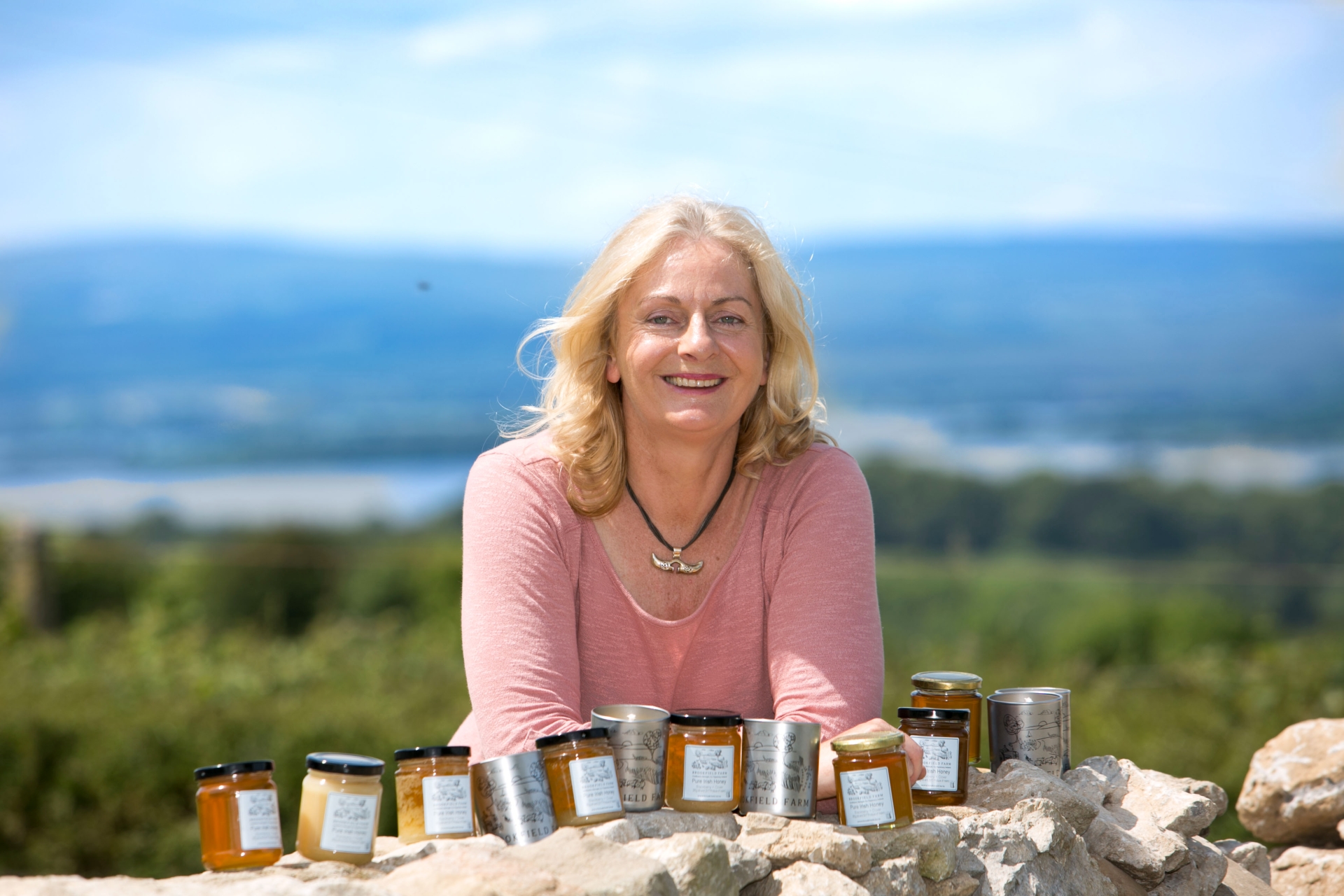 The producers involved in the Virtual Tours are The Apple Farm, Crossogue Preserves, Galtee Honey, Tullahay Farm and Brookfield Farm.

“Tipperary Foods are ahead of the curve in terms of offering virtual tours as an innovative marketing tool. Ultimately, virtual tours allow potential customers to build trust with the food producers because of the level of transparency on display,” said co-founder of Virtual Tour Media, Brendan O’Driscoll.

Commenting on the launch of the virtual tours, Con Traas, chairman of the Tipperary Food Producers, and owner of the Apple Farm said they were delighted to launch the series of virtual tours to give the public the opportunity to learn more about what they did as artisan food producers in a way that was accessible to everyone both near and far.

“Something that has definitely come from the pandemic has been the appreciation and interest in local produce which has been fantastic to see. Not many people actually realise how many producers are on their doorstep,” he said.

Mr Traas said that the tours were great for the family to enjoy and were an educational tool for primary schools as well.

“We have a fantastic network of over 32 producers here in Tipperary and the virtual tours will give a real taste to the producers of Tipperary,” he said.