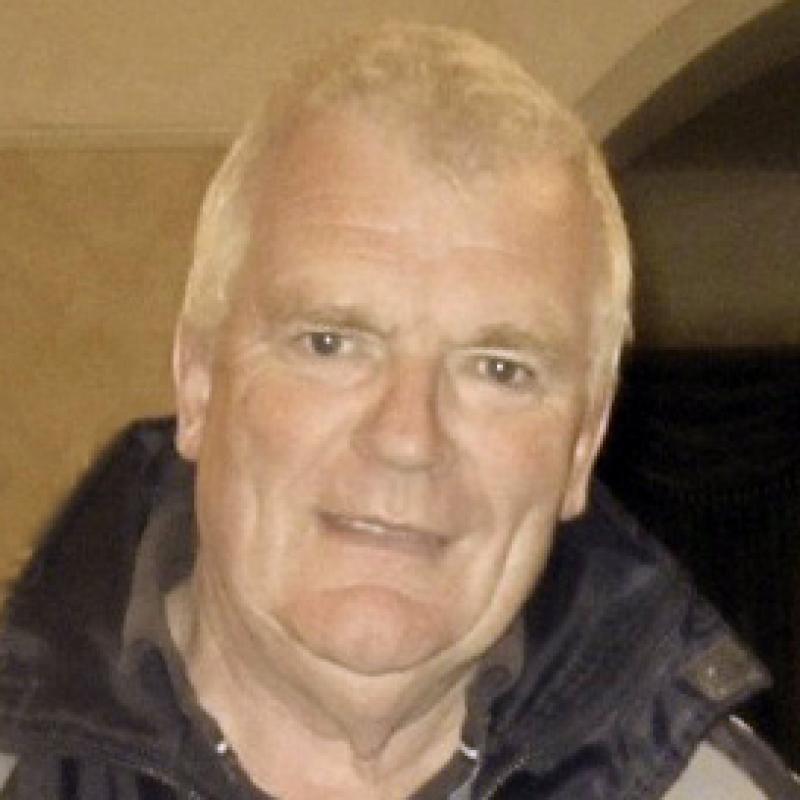 Danny Grace: new book will give readers glimpses of the past

Tipperary local historian Danny Grace will has collected some of the most bizarre and unusual strange tales from around Tipperary which will be published in book form.

Glimpses of the Past, recounts, among other events, the tragic  murder story of The Widow's Curse; the heated row that erupted between parties to The Saga of the Puckaun Pump; the extraordinary war of words between the two Nenagh belligerents in the The Row with the Priest, and the incredible occurrences in the Robbery on the Road to Borrisokane - all actual events of the 19th century.

The former Nenagh CBS teacher explores many social aspects of our local history, including the sadly often unrecognised role played by women in society.

A defining pillar of the series of 30 articles in the book is the array of powerful personalities, among them 'Paddy “Battleaxe” Gleeson, the colourful Mayor of Long Island, or Mick the Divil, the Nenagh soldier turned troublemaker, whose memory is preserved in verse.

Danny also writes about the daring exploits of Timothy - “never a braver man filled a saddle” - O’Meara in the American Civil War; hero of the First World War Bob Brownlow, who left his job as a reporter with the Nenagh Guardian to join his four brothers fighting at the front; the tragedy of young medical student Francis Power of Hogan’s Pass, another victim of the bloody Irish Civil War.

Glimpses of the Past: People, Places and Events in North Tipperary will be launched at Nenagh Arts Centre this Friday, November 19, at 8pm by Nenagh man and local historian Sean Hogan, author of the best-selling book The Black and Tans in North Tipperary, Policing, Revolution and War 1913 – 1922.

While there will be free entry to Nenagh Arts Centre, subject to a maximum capacity, from 7.15pm, proof of vaccination against Covid-19 plus a photo ID will be a requirement for entry to the launch. 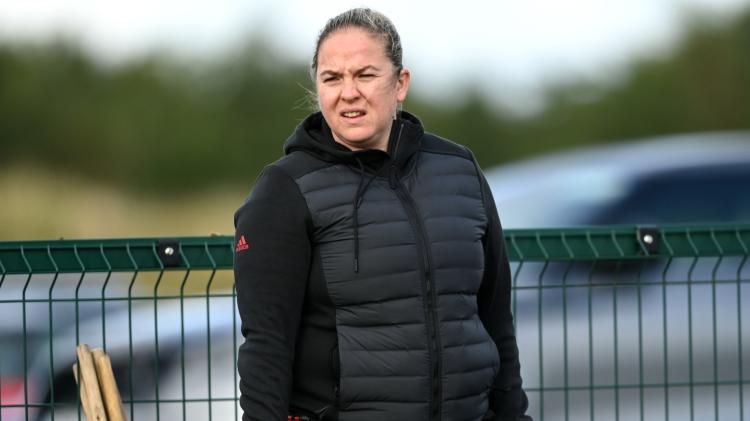