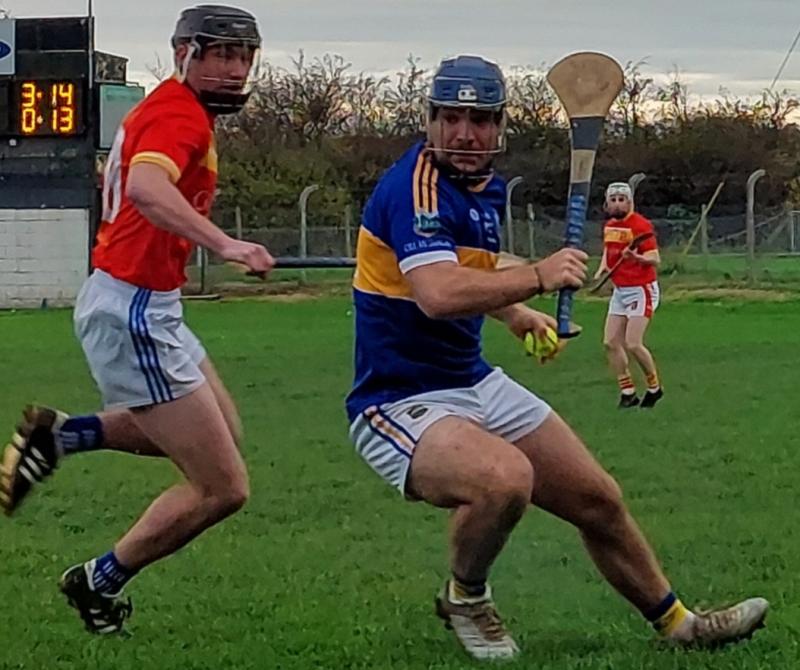 North Tipperary recorded a comprehensive victory in the opening round of the recently revitalised Miller Shield Divisional hurling tournament this morning in Holycross.

In what was obviously an open and flowing game given the nature of the competition, the North men simply had too much firepower all over the pitch for their South opponents and had produced an overall brilliant display.

You couldn't really point to a single North player that underperformed with some heavy scores coming from their forward division, while their back unit were excellent throughout.

For the South, it was tough going for three quarters of the game, having been pretty competitive up until the first half water break, trailing by just a single point at 0-8 to 0-7.

But that was as close as they would get, with Philip Hickey's goal the precursor to an avalanche of North scores which essentially took the game away from South Tipp.

For the North team, it was an impressive display, but the stand out performers came in the shape of Davy Gleeson, Robert Byrne, Alan Tynan, Cian Darcy, Philip Hickey, and Josh McCarthy; although there was no player who didn't put in at least a 7 out of 10 effort here.

Alan Tynan is possibly the most encouraging prospect as he was fantastic in the first half, but a clash with Barry Heffernan just before half-time took both senior panelists out of the game for the second half restart.

Contrastingly, the score line speaks for itself from a South perspective, but they had good performances from the likes of Dylan Walsh, Aaron Dunne, Tom Stakelum, and Sean Kennedy who all picked off some good scores throughout the game.

The next round will take place next weekend with fixtures as of yet unconfirmed. Teams and scorers below.