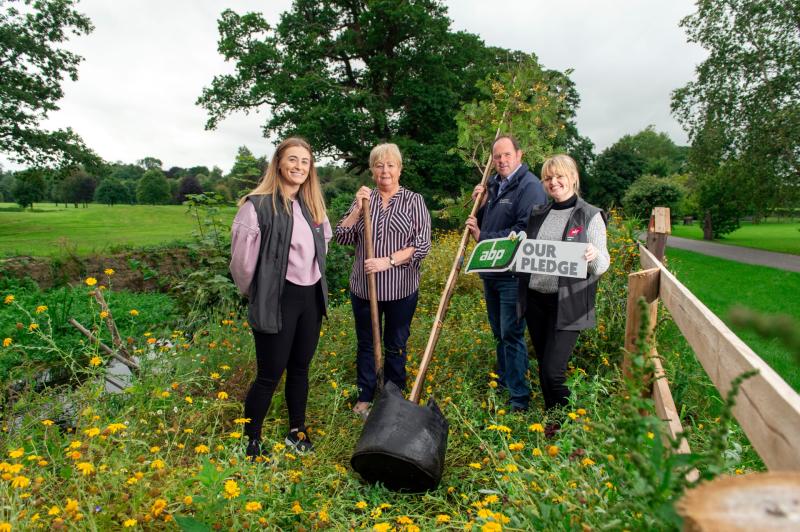 Cahir and Nenagh Tidy Towns and the ABP Food Group have announced a plan to plant mature native trees in locations across the two towns.

The project aims to improve biodiversity and work toward the areas Tidy Towns competition entries.

The trees donated by ABP were planted in Nenagh already, and the trees in Cahir will be planted this week by the Tidy Towns groups.

Cahir Tidy Towns chairperson Breda Gallagher said they were thrilled with the support for ABP.

“We have aspirations for Cahir to win gold at the Tidy Towns competition, and with the support of ABP Food Group for the planting of mature native trees in our town, we are getting closer to our goal,” said Ms Gallagher.

“In Cahir, this includes considerable developments: the River Suir Blueway, the local Inch field and the Swiss Cottage walk. These efforts have ensured that the group have been steadily increasing their competition points each year. ABP are proud to collaborate with the local group in biodiversity efforts as well as supporting their aluminium can recycling initiative,” said Mr Durkan.

ABP have previously been involved in other sustainability projects in Cahir.

They have provided funding for the Every Can Counts project, and their employees have volunteered with the biodiversity citizen science project.