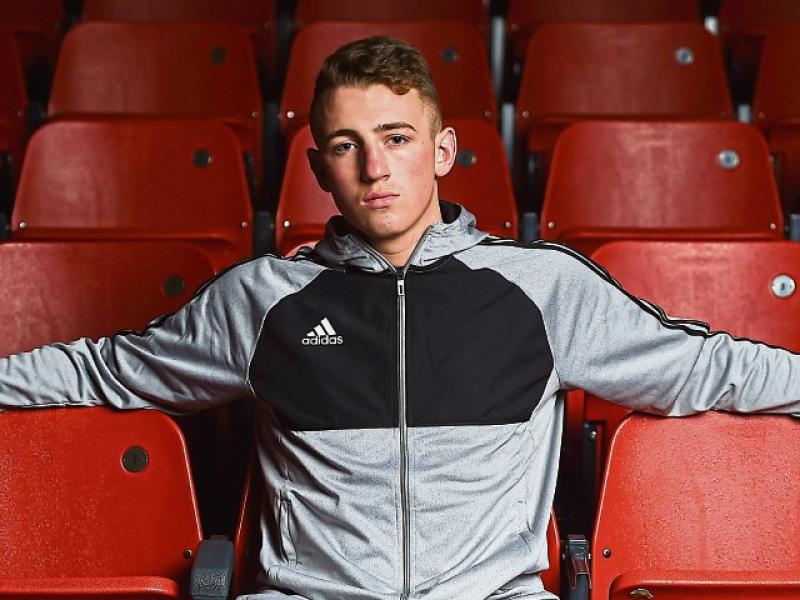 A murder trial witness has denied that he and the deceased, champion Limerick boxer Kevin Sheehy, goaded and threatened the accused man Logan Jackson.

Giving evidence, this Friday, Thomas Lysaght told the Central Criminal Court that he and Mr Sheehy (20) were "just having a laugh" and denied that he told the accused and his friend that Mr Sheehy would "box the two of you" or "do the two of you in".

He also denied that he and his friends were "spoiling for a fight" and said he did not take off his belt or act aggressively in any way towards Mr Jackson.

The defendant, who has an address at Longford Road, Coventry, England has pleaded not guilty to murder but guilty to Mr Sheehy's manslaughter at Hyde Road in Limerick city on July 1, 2019.

Mr Sheehy, a five times Irish boxing champion, died after being struck by a vehicle.

Mr Lysaght told Mr Bowman that he was at a house party on Hyde Road in the early hours with Mr Sheehy and a number of people that he only knew to see.

Some time in the early hours he went outside with Mr Sheehy and saw Mr Jackson with no top on. He said Mr Sheehy pointed at Mr Jackson and said, "look at the muscles on him".

He said Mr Jackson (pictured below) was not fat but didn't have big muscles either and added that he thought Mr Sheehy's comment was "a bit of fun". 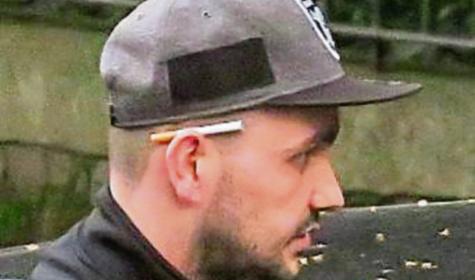 Mr Bowman put it to the witness that he shouted at Logan Jackson and his friend that Mr Sheehy "will do the two of you". The witness replied: "That didn't happen at all. We walked off."

Mr Bowman said: "You and your friends were goading Mr Jackson and his friend and needling them into a row and trying to start a fight by suggesting that Kevin Sheehy was going to do both of them in and there was aggressive gesturing and posturing." Mr Lysaght disagreed.

When counsel then suggested that Mr Jackson was "wound up and poked and goaded" by Mr Lysaght and his friends, the witness replied: "We were messing."

Mr Lysaght also denied that there was shouting loud enough to be heard by people inside the house where the party was going on.

Mr Bowman said CCTV footage of the interaction showed "aggressive gesturing" and again suggested that Mr Lysaght had shouted that Mr Sheehy would "do the two of you in."

The witness replied: "I wouldn't talk like that." He again denied there was any aggressive gesturing and denied provoking or goading Mr Jackson. He added: "Like I said, we were having a laugh."

Another witness, Adam Quinlivan, told prosecution counsel Dean Kelly SC that he was at the party and remembers Mr Jackson.

He said Mr Jackson has an English accent and he noticed that he had an artificial leg. There were no problems at the party, he said, until he heard "a lot of shouting" outside.

When he went outside Mr Quinlivan saw a crowd of people. He said he doesn't know what they were shouting about but he saw Mr Jackson getting into his Mitsubishi jeep.

The witness said he ran to Mr Jackson to try to stop him driving off because Mr Jackson was drunk. He said the only thing he remembers after that is being struck by the jeep and later waking up in hospital.

Under cross examination, Mr Quinlivan agreed with Mr Bowman that the shouting was loud enough for him to hear it through the closed front door and above music that was playing inside the house.

He disagreed with Mr Bowman's suggestion that Mr Lysaght and his friends were laughing at Mr Jackson and his friend and said he couldn't remember if there was any "joking about the two English boys" or if Mr Jackson was being "provoked and wound up" by the men outside.

Under reexamination Mr Quinlivan told Mr Kelly that he was "always told not to drink and drive because cars are lethal weapons."

Charlene Williams told Mr Kelly that she was at the party and had just taken a selfie with a friend at exactly 4.40am when she heard shouting outside. She went out and saw a jeep "fly past" and when she got to the road she saw Mr Sheehy on the ground in a pool of blood.

Ms Williams told Mr Bowman that earlier, inside the house, she overheard Mr Jackson say that people were staring at him. He was angry, she said, and kept pointing at his artificial leg.

Kirsten Ledger told Mr Kelly that she overheard Mr Jackson at the party saying that he has "a lot of hurt in his heart because of his leg" or that he had "anger still left in him because of whatever accident had caused it."

The trial continues before Ms Justice Eileen Creedon and a jury of six men and six women.