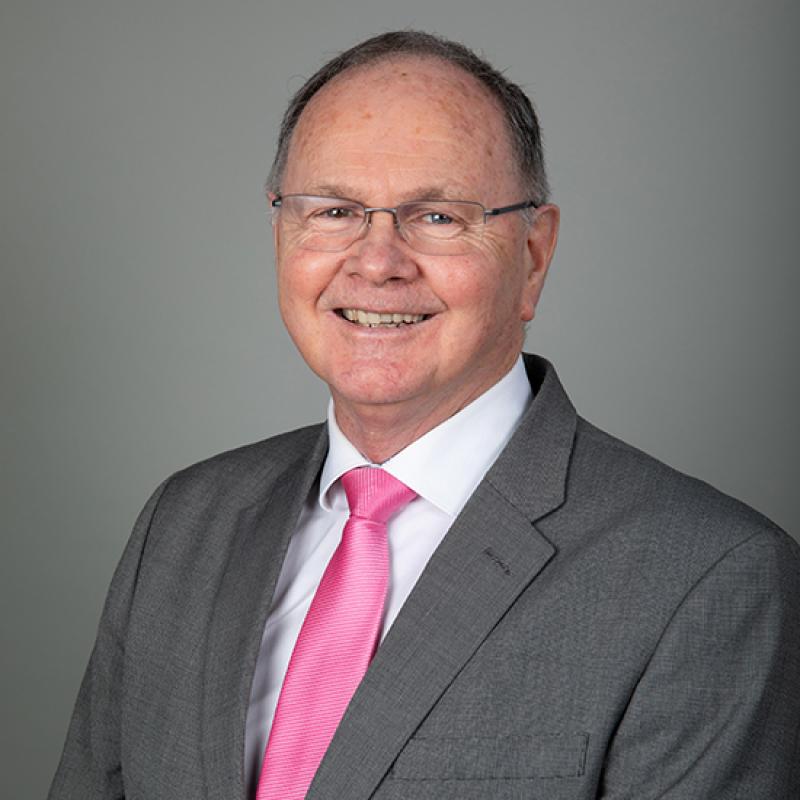 Tipperary commercial advisor Liam O’Shea has recommended the appointments of a full-time director of hurling and commercial director in the county.

In a wide-ranging report, O’Shea, the former senior hurling team’s logistics manager and ex-chief executive of Tipp and Clare FM, and brother of Eamon O'Shea, warns that the county will be left behind if an overall strategic vision is not put in place immediately.

Speaking on the issue with the Irish Examiner, O'Shea said:

“Failure to do so will see us well behind our competitors, both on and off the field. There is no time to waste. The way to honour our current and former heroes is to ensure that we develop future heroes through smart and judicious investment now.”

As well as calling for the establishment of an oversight board by the end of next month, O'Shea has proposed the creation of a commercial director role with “a competitive salary will be required to attract the right person. The commercial director should report directly to the chairperson, or nominee, of the Commercial Oversight Board.”

As Tipperary seek new jersey sponsors following the end of their deal with Teneo, O’Shea argues the county’s brand is “currently under-valued and under-promoted”.

“The perfect example of this is our jersey sponsorship, currently at the end of its three-year deal, which has been consistently under-valued given the heritage of the jersey, its international appeal, and the success of the flagship team in the past decade. There are opportunities to sell multiple sponsorship deals in relation to the jersey and the blue and gold banner.

“The development of Semple Stadium can yield significant financial rewards over and above existing returns. This can be done through investment in new hospitality and catering facilities, structural update of an ageing Semple Stadium infrastructure, naming rights sponsor for the Stadium, GAA tours, multi-media library and museum in Semple stadium, and a new commercial plan for the Stadium that includes major concerts/Féile events.”

With Tipperary earning over €90,000 from streaming in 2021, a little over €40,000 of that figure coming from the €120 season tickets, O’Shea’s proposal for the creation of Tipp GAA TV is interesting.

O'Shea remarked: “This allows Tipperary GAA to control all its own media obligations as well as enabling the continuation and growth of live streaming of games and other events that could generate revenue streams. Developing the Tipperary brand will generate significant funds. The brand is already well known, but can be taken to a new level, nationally and internationally, by acting on these recommendations.