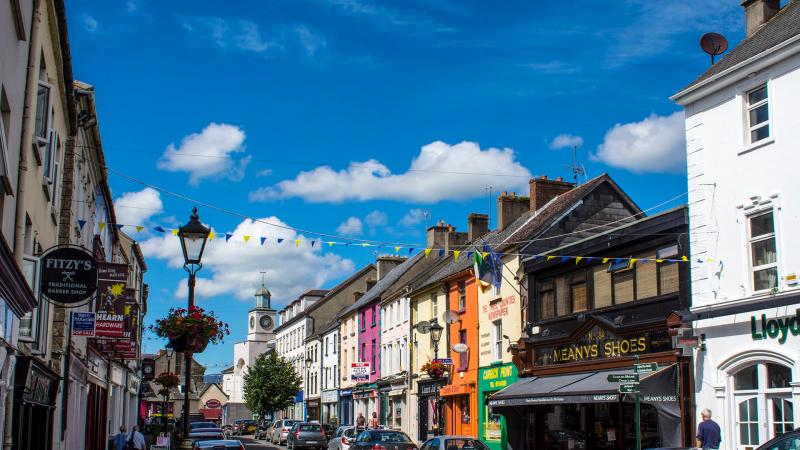 A Carrick-on-Suir David Dunne believes that both the public and the councillors were not given enough time to work out the issues with the Regeneration Plan.

A majority vote that took place yesterday at a special meeting will see the Carrick-on-Suir Regeneration Plan go to Part 8 of planning.

Sinn Féin Councillor Dunne says that the process up to this point was far too short and that he felt that voting against it was the right thing to do.

“The plan is to be welcomed by everybody, there’s nobody against the plan, the shopkeepers are not against it, the residents of Treacy park and Carrick-on-Suir on the whole welcomes the regeneration. Nobody is going to turn down that quantity of money – €16.5 million coming into our town.

“But, with every plan, you need to bring the people on board and I feel this plan was rushed, rushed at the end.

“Now, the council have done everything in their power to get the information out there, they had leaflets and put posters up, but it’s like a lot of things in Ireland, we’re last minute.com and a lot of these things arose late.”

Free parking in all Public Car Parks each Saturday in December