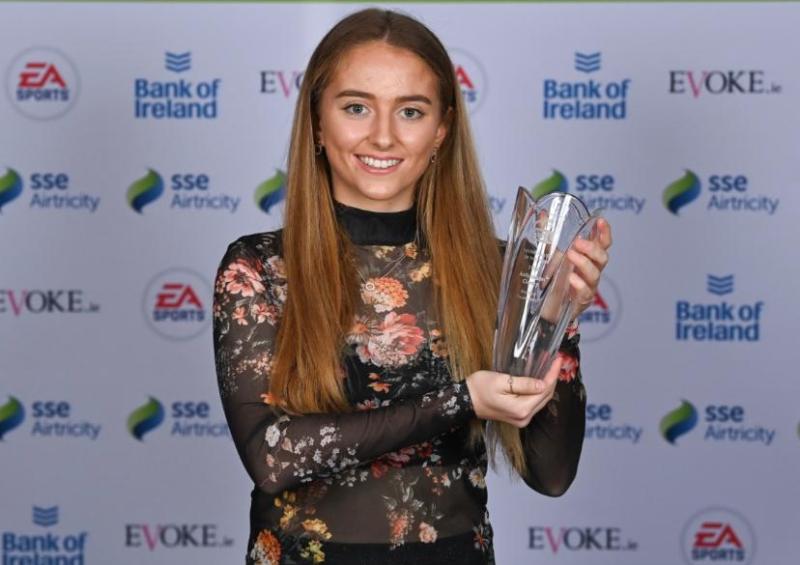 Huge congratulations to our 6th Year student, Aoibheann Clancy, who won the FAI Young Player of the Year Award at a ceremony last week.

Aoibheann has had a terrific season playing in midfield for Wexford Youth. They recently won the National Cup final against rivals Shelbourne.

She has won many accolades and titles at the highest level, playing with different Pres Thurles soccer teams over the years. We are immensely proud of this most recent and fantastic achievement – to be recognised as the BEST young soccer player in our country is nothing short of outstanding!

We salute you, Aoibheann, and we are so thrilled that all of your positive energy, diligence and ambition has been recognised on a national scale. Congratulations to Aoibheann, her family and all of her coaches.

*From School Days in the Tipperary Star 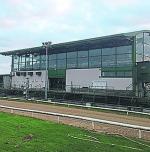 Funding at Carmha raised in the Dail by Tipperary TD