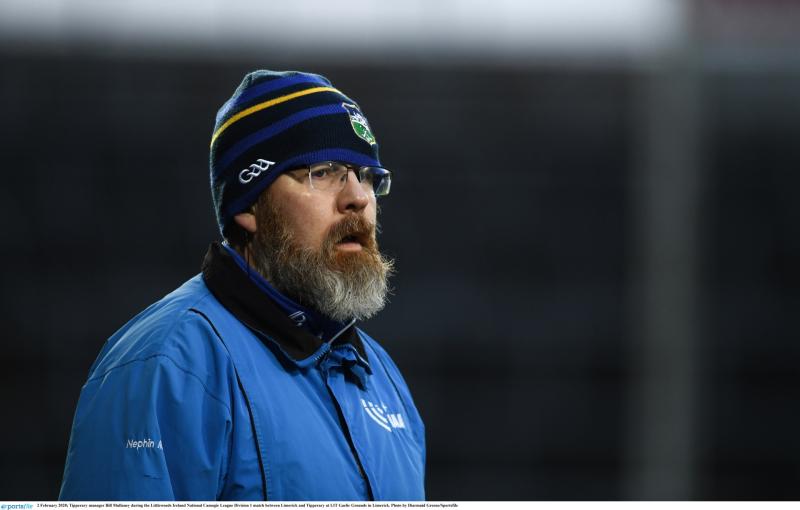 The Tipperary camogie panels have had their fixtures for the 2022 Littlewoods Ireland league.

Bill Mullaney’s Tipperary senior camogie team have been drawn in a group with All-Ireland champions Galway, Offaly, Down and Dublin in next years Littlewoods Ireland division 1 league which begins on the weekend of the 5th/6th February.

Group 2 sees Cork, Kilkenny, Limerick and Clare battle it out. The top team  from each group will go straight through to a league final fixed for the weekend of the 9th/10th April.

The division 2 league has 3 groups – 2 groups of 4 and 1 group of 5. Tipp have been drawn in group 2 with Waterford, Westmeath and Kilkenny.

Having survived relegation in the league last year newly appointed manager Ray Delaney will see his side begin their campaign also on the weekend of the 5th/6th February.

Having been relegated from Intermediate last year Tipperary will be eager to go well in next year’s All-Ireland junior Championship.

The groups have yet to be drawn for the championship but there are 13 teams in total Antrim, Armagh, Cavan, Clare, Down, Laois, Limerick, Mayo, Meath, Offaly, Roscommon, Waterford and Tipperary.

There will also be 2 groups, 1 group of 6 and 1 group of 7. Tipperary will be seeded along with the 2021 semi-finalists Armagh, Roscommon and Clare.

There will be two seed per group and the top 2 teams in each group progress to semi-finals. The championship begins on the weekend of the 21st-22nd of May with the final fixed for the first weekend of August.

Twelve counties will battle it out in 2022 in the All-Ireland senior championship - Antrim, Clare, Cork, Down, Dublin, Galway, Kilkenny, Limerick, Offaly, Waterford, Wexford and Tipperary.

The four semi-finalists in 2021 Galway, Cork, Kilkenny and Tipperary are seeded – 2 seed per group. The championship begins on the weekend of the 21st/22nd May with the top team in each group progressing to semi-finals while the2nd and 3rd placed teams in each group go into quarter finals.

Having reached the last four semi-finals, all of Tipperary will be hoping 2022 will be the year the team can make the breakthrough into the top two and reach the final on the first weekend in August.

In the Tesco Minor A championship Tipperary find themselves in a group along with Limerick, Wexford and Antrim. The first round of the championship begins on the 5th or 6th of February with the final fixed for the weekend of the 26th/27th March. 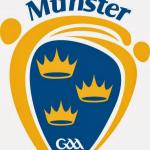