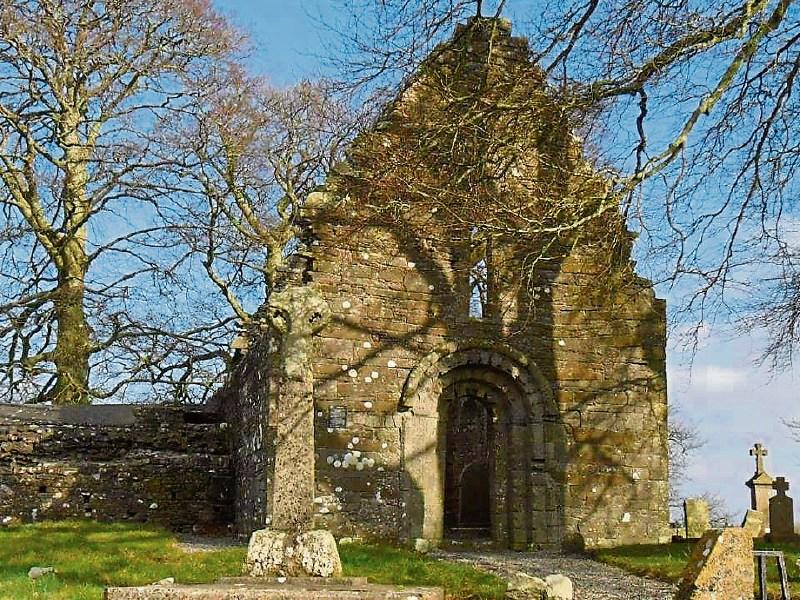 Hear are some the headlines for Roscrea in 2021

A total of €6,181.63 was raised for the Mount St Joseph Walled Garden Project by the Roscrea community.

Donations were also collected through a bucket collection at Bernie's SuperValu Roscrea,

The fundraising campaign was to thank the monks from Mount St Joseph who opened their gates to the community during the Covid-19 crisis.

Local people have been able to walk on the monastery grounds.

The check was presented by the committee members of Buíochas Mount Saint Joseph at the walled garden in August.

The hope was that the public and the guards could use the bench to have a chat and get to know each other.

The bench in Roscrea was a pilot project and at the time of the report an Garda Síochána planned to roll the initiative out across the district.

In May, Labour Party TD Alan Kelly confirmed that the Department of Education had approved a new secondary school on the  Colaiste Pobail site.

The school will accommodate 800 students and will include ASD Autism classes and an adult education centre.

The project is estimated to cost €10million.

In December, the Department of Rural and Community Affairs announced €100,000 to deliver Roscrea's Town First Plan.

The plan will develop vacant and derelict sites and make the town more attractive to live, work, and visit.