South Tipp is being neglected according to Mattie McGrath 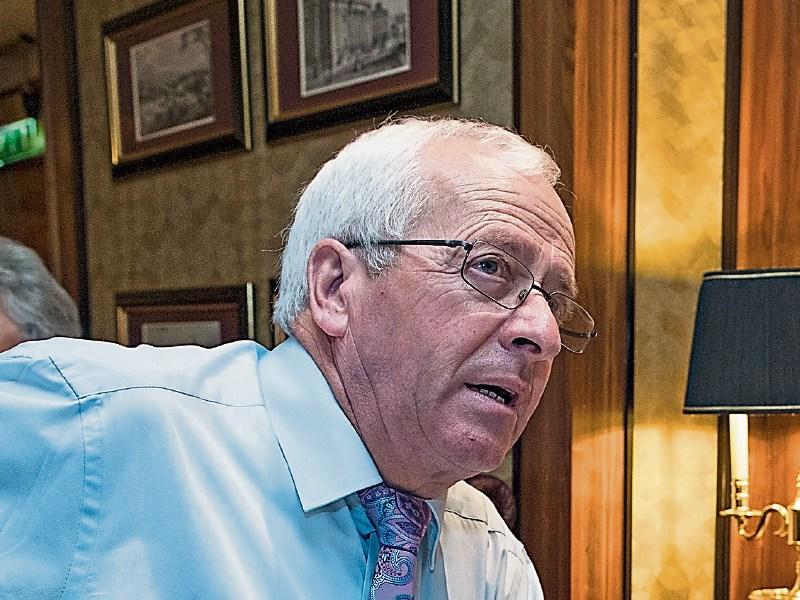 Tipperary TD Mattie McGrath has suggested there is discrimination towards south Tipperary when it comes to rural regeneration funding.

An immense €1.2 million was allocated yesterday to the redevelopment of the Rialto Cinema in Nenagh, while almost €10 million came from the same fund last year for a new renewable energy campus in the north Tipp town.

Deputy McGrath says there needs to be fair play for projects in south Tipperary, as an application for three regeneration projects in Tipp Town didn’t make the cut.

He claims the power base has moved to Nenagh after the amalgamation of the two councils.

“I want answers from senior management in the County Council as to how this has happened – the discrimination against Tipperary.

“We saw the same last spring where €9.5 million went to Nenagh as well and not a penny for projects in Clonmel.