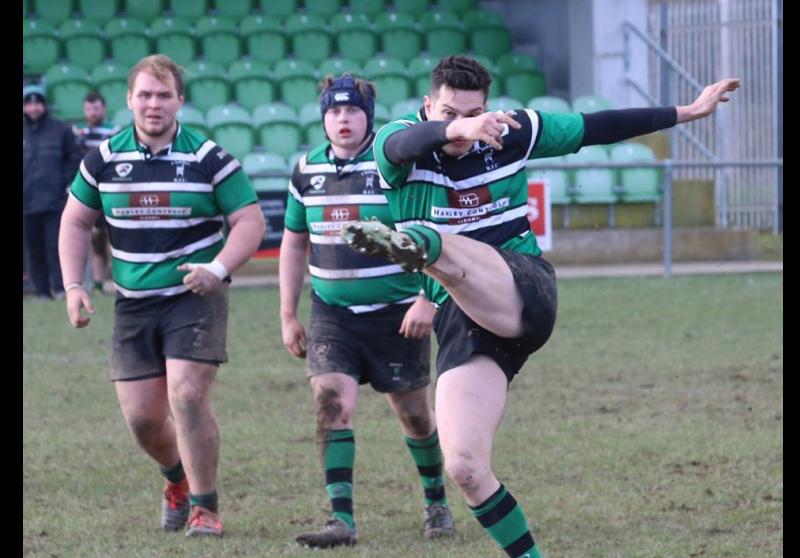 Clonmel RFC, Cashel RFC, and Nenagh Ormond are back into the heat of the action after returning to action last weekend, and the games will now come thick and fast between now and the season's end.

Cashel continued their good form last weekend on their return, recording a narrow and tight win over Barnhall in Spafield and find themselves in a good position in the Division 2A table, currently sitting in third spot on 33 points.

They will travel to Cork on Saturday to face Dolphin, who were humbled in emphatic fashion against Nenagh Ormond last weekend, so Cashel will fancy their chances of getting a result here.

The aforementioned Nenagh Ormond will also be in Division 2A action, and will be in positive mood after a five-star performance in their win over Dolphin. They were utterly dominant from start to finish which is not in keeping with their recent form, so they will be hopeful it will be a real boon for the rest of their season.

A short journey to Limerick awaits the north Tipp team as they face Old Crescent in Rosbrien on Saturday, in a fixture they have struggled in historically, with Nenagh still stuck to the bottom of the table.

Down the league ladder, Clonmel RFC are starting to feel the squeeze of AIL fare with another defeat to Division 2C leaders, Enniscorthy last weekend.

That game was always going to be a tough task for Clonmel, as they are yet to register their first win of the year, and with road quickly running out, they are going to need to start finding wins quickly.

It's not getting any easier for them though, as they get ready to host Tullamore on Saturday in Ardgaoithe, but with four draws this year, they have been competitive in a lot of games, but need to start finding that bit extra in order to start accumulating points.

Every game in division four will be a battle, warns Steven O'Brien
ADVERTISEMENT - CONTINUE READING BELOW