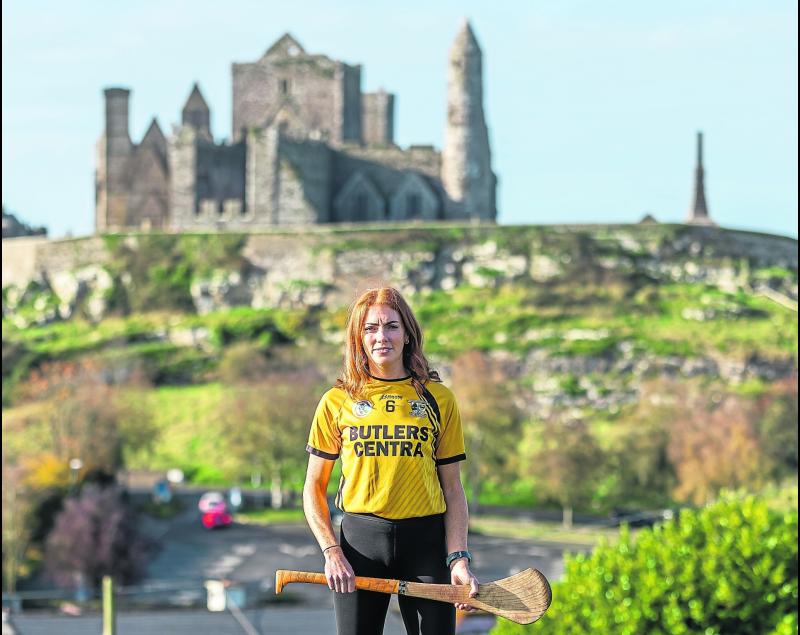 After a fantastic victory in the county final Knockavilla Donaskeigh Kickhams will be hoping to be celebrating once again next Saturday afternoon when they meet Gaultier in the Intermediate Munster final. Gaultier who have dominated this competition in recent years will be aiming to win their 4th Munster title in a row.

In 2019 they won the Intermediate All-Ireland final but with the rule stating that they need to win two All-Irelands to be promoted to senior grade they are contesting the Munster intermediate grade once again. Only 3 weeks ago they contested the delayed 2020 All-Ireland final against St Rynaghs of Offaly who they bet in the 2019 final.

This time it was the Offaly side who won on a scoreline of 1-11 to 10 points. This meant that Gaultier along with Fr O’Neills of Cork and Kickhams would be fighting it out for Munster glory.

The Tipp champions were drawn to progress to go straight into the final while Gaultier had only a 1 week turn round to play their semi-final after the disappointment of losing the All-Ireland final. At half time they led by 4 points but then pulled away in the final quarter to record a 1-16 to 1-05 win.

It’s no doubt Gaultier are a serious outfit and with their experience and track record will go into Saturdays final as favourites. Knockavilla Donaskeigh Kickhams have shown in recent years in Tipperary that they are a club on the rise with promotion up through the junior ranks to winning an intermediate county title this year.

They have a great spine of their team with keeper Shenna Ryan, full back Megan McCormack and centre back Beth Ryan. The midfield partnership of Caoimhe McCarthy and Niamh Slattery is one of the best in the county while Ereena Fryday and Eimear Heffernan are two senior county players in attack.

Gaultier have a top class goalkeeper in Ciara Jackman while up front Aoife and Annie Fitzgerald are key forwards. Its been a long road for Gaultier who have had little in a way of an off season in recent years. They have certainly built up lots of experience playing outside of the county.

Knockavilla will look to counteract this on Saturday with their hunger, freshness and determination. They have the players to win on Saturday and if they can get the best out of them all then a Munster title could be heading back to the premier.