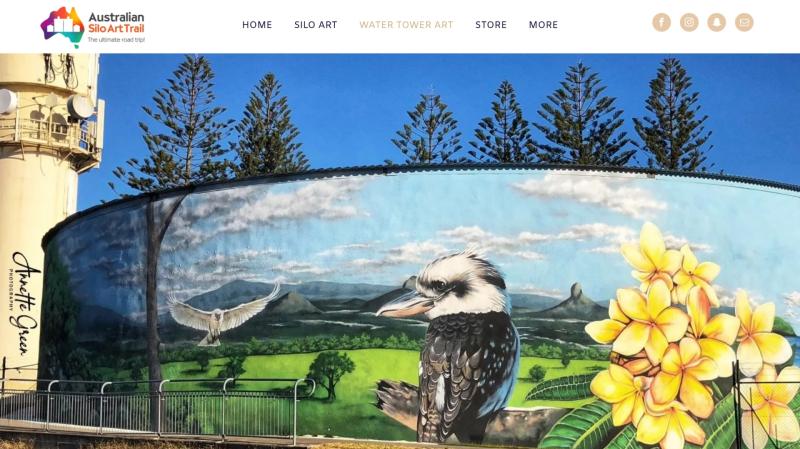 A Tipperary county councillor wants to transform the entrances to the Premier County’s towns and villages by painting murals on water towers.

Cllr Seamus Morris of Nenagh told Nenagh Municipal District Council that such artwork was highly visible on towers in countries such as Australia.

“These water towers dominate the entrance to every town and village,” he said.

He suggested that the council write to the Department of the Environment asking them to make them the focal point to the entrance of towns and villages.

“They could have the placename on it and lighting,” he suggested.

Cllr Morris produced a colourful example of a decorated water tower from Down Under which he shared with his colleagues.

District cathaoirleach Cllr Michael O’Meara said that he could see where Cllr Morris was coming from.

“I think it a good idea and worth looking at,” said Cllr O’Meara.