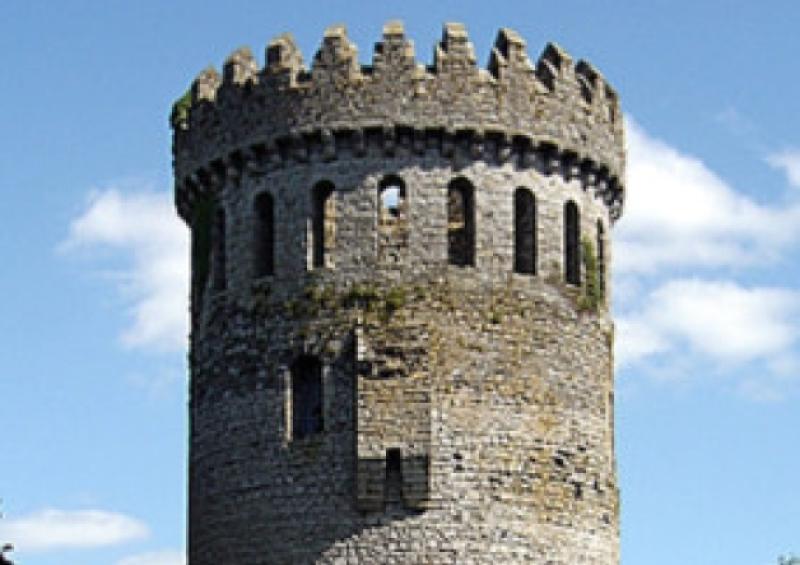 The rest of Tipperary will remain under Ireland’s Ancient East region, with the key aims of the move to generate further awareness of the region domestically and internationally in order to increase tourism around the region.

See image below for geographical changes: 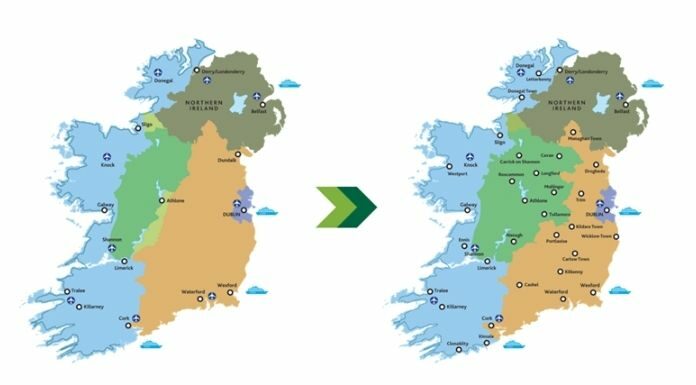