Tipperary pair named to start for Munster against Glasgow this weekend 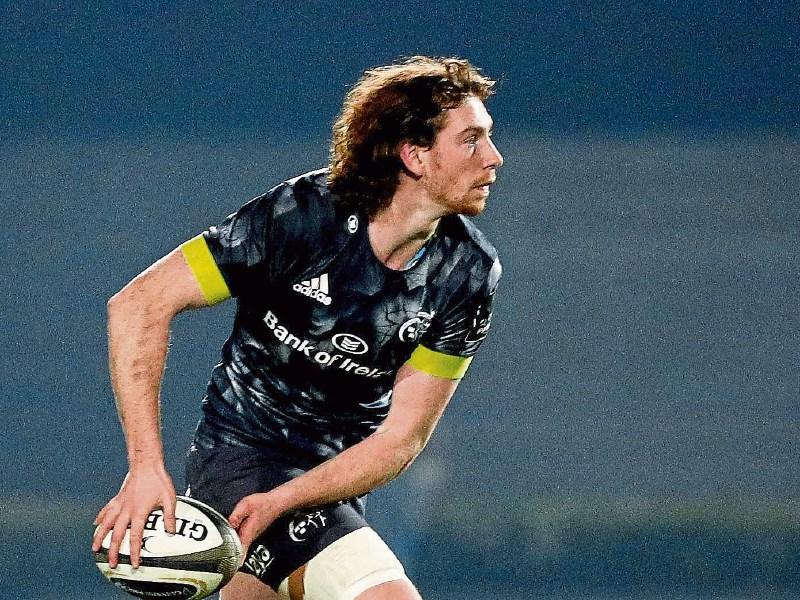 Tipperary duo Ben Healy and Diarmuid Barron have been named to start for Munster in their upcoming United Rugby Championship game this weekend.

Former Nenagh Ormond man Healy has been named to start at fly-half for Munster’s trip to Glasgow tomorrow night in the URC, while Cashel’s Diarmuid Barron lines out in the front row for the province.

Kickoff is at 8.15pm this coming Friday night.

The founding chairperson of the club passed away a year ago