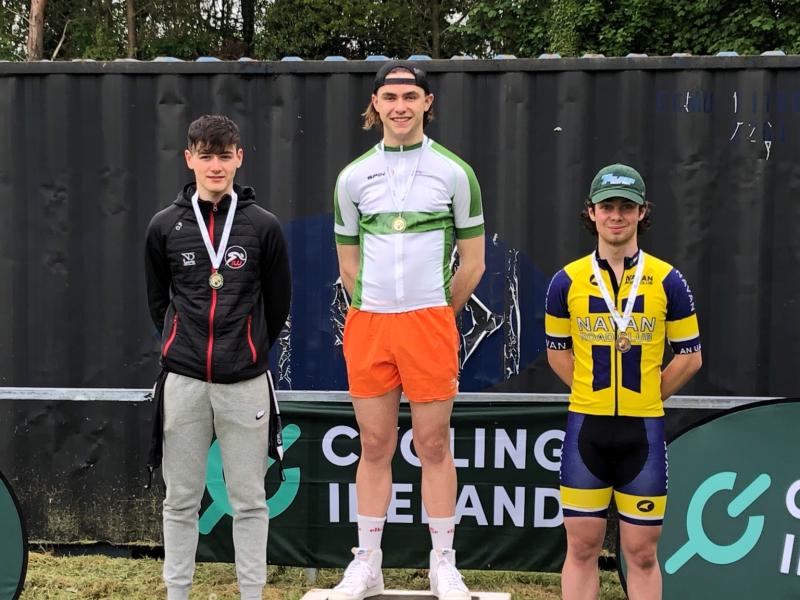 Patrick O'Loughlin on the podium after his gold medal, with Oisín Ferrity, and Luke Beirnie.

Patrick O’Loughlin of Panduit Carrick Wheelers had a hugely successful weekend as he won four gold medals at the National Junior Track Championships.

The Carrick-On-Suir man made the long journey to Orangefield Velodrome in Belfast on Saturday and on the schedule for the day were four races – the match sprint, 1km time trial, 3km individual pursuit and the 25 lap scratch race. With heats, semi-finals and finals, it would be a day of 10 races for the 18-year old WIT student.

O'Loughlin got stuck in and qualified third fastest in the Flying 200m sprint. The bumpy Orangefield surface proved difficult for all competitors. His third place in the individual pursuit qualifier got him into a bronze medal ride-off where he defeated Tim Lane who had travelled home from Leeds.

A straightforward sprint win against Matthew Keane from Navan saw Patrick into the sprint semi-final against multiple national champion Andrew Kelly from Moynalty.

Patrick won the first sprint in a photo finish. He hit a bump in the second race and was relegated despite winning as he went outside the sprinter’s line. Kelly jumped early in the deciding sprint, but Patrick had the power to catch and pass him in the finishing straight. 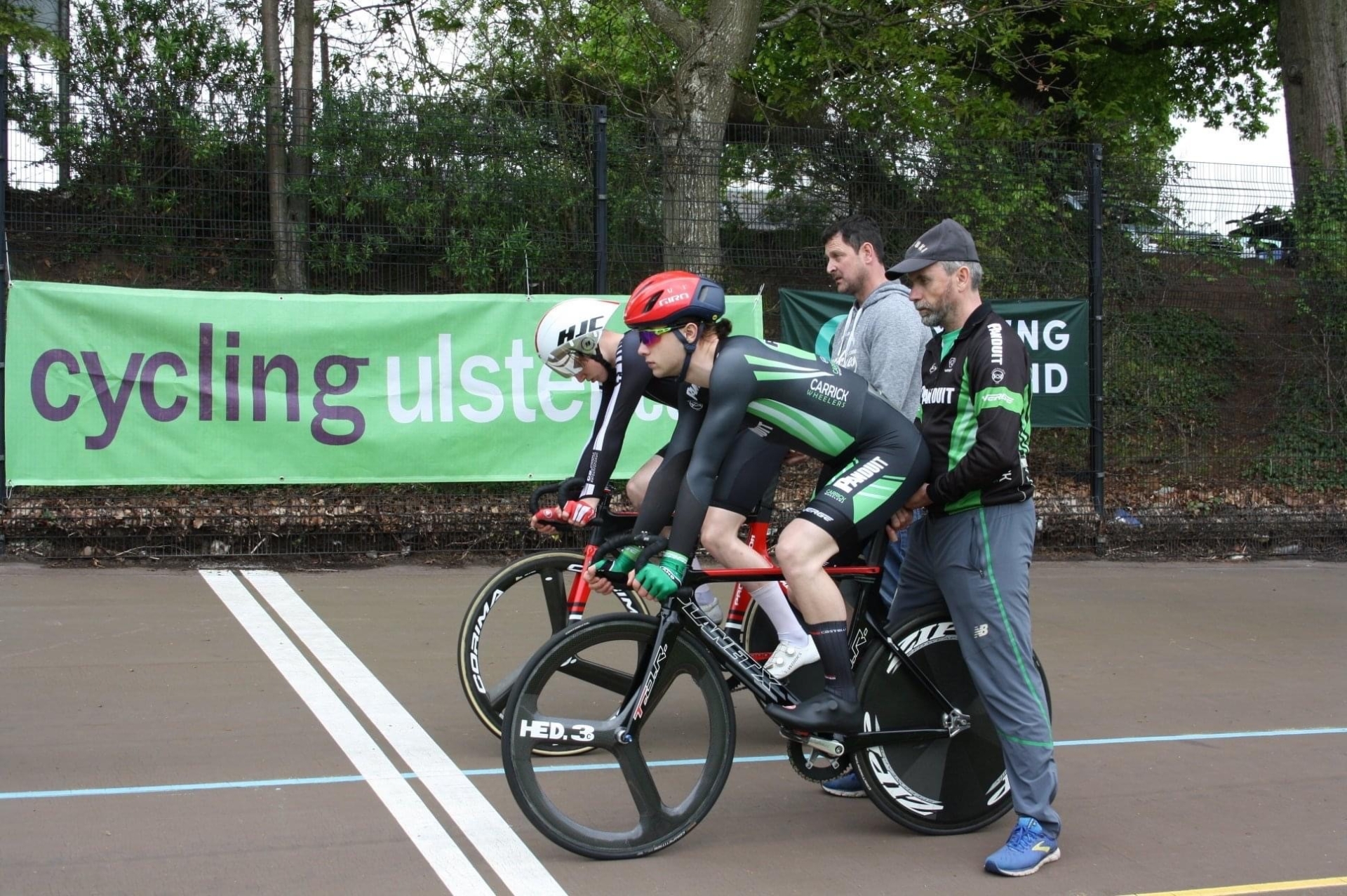 In the 1km time trial, only a single second separated the medalists with the impressive Oisín Ferrity of Coalisland taking the gold ahead of O’Loughlin and Curtis Neill of Cookstown.

Onto the 25 lap scratch race. This was a cat and mouse affair with Patrick outsprinting the leading group of eight riders to win from Ferrity and Navan’s Luke Beirnie.

A moment to savour as having come very close, it was Patrick’s first national championship title. He didn’t have long to celebrate as the sprint final came immediately afterwards. Oisín Ferrity got the verdict in a photo finish in the first sprint. And Ferrity attacked early to take the second sprint and national title.

Patrick O’Loughlin ended his day with medals in all four events: a gold, two silvers and a bronze. Given his health issues, he was a very happy young man on the road home to Carrickbeg. 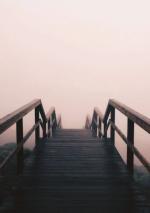