Exemptions proposed for the first time for solar rooftops of homes and buildings like community and educational buildings, places of worship, health buildings, libraries and farms 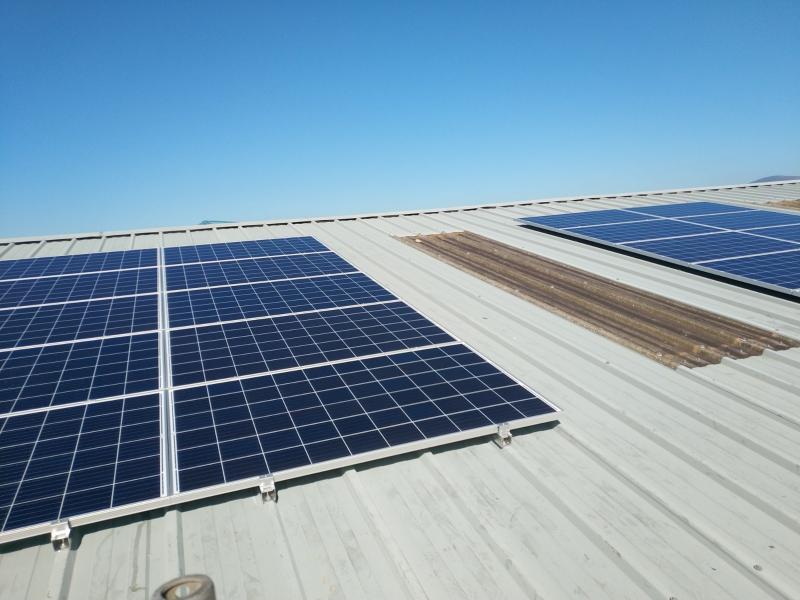 Houses regardless of location, will soon be able to install solar panels on their roofs without any requirement for planning permission

The Minister of State for Planning and Local Government, Peter Burke, TD, has today published proposed revisions to the existing planning exemptions for the installation of solar panels on the roofs of houses and certain non-domestic buildings in Tipperary and elsewhere in the country.

A public consultation as part of the Strategic Environmental Assessment process is now open and will run until 13 July. The proposed changes are aimed at increasing Ireland’s generation of solar energy and national action on climate change.

“These draft regulations will help facilitate the rollout of rooftop solar energy across Tipperary. They will enable individuals, communities, businesses and farms in the county to play their part in creating a future fuelled by renewable energy and acting against climate change. They will help people and businesses in Tipperary to reduce their energy bills and increase Ireland’s energy security, a major challenge given developments in Europe and the need to rapidly reduce dependence on Russian fossil fuels.”

Under the draft regulations the following is proposed:

For solar panel installations on houses: it is proposed to increase the existing planning exemptions for installing solar panels on rooftops of homes, regardless of their geographical location. Solar installations will be able to cover the entire roof of a house, subject to minor setback distances from the edge of the roof.

For solar panel installations on rooftops of all other existing classes of development (Industrial; Light Industrial and Business Premises; Agricultural): rooftop solar installations covering the entire roof are proposed to be exempt from requiring planning permission. However, in 43 proposed solar safeguarding zones, the existing exemption of 50 square metres or less is proposed to be increased to 60 square metres per building.

These proposed solar safeguarding zones, which constitute less than 3% of the country’s land area, are necessary to address aviation safety concerns due to the potential impact of glint and glare arising from increased solar developments in proximity to sites such as airports and hospitals (which have helipads).

Anyone seeking to avail of larger rooftop solar installations within solar safeguarding zones can apply for planning permission.

Apartments; educational/community/religious/health/recreational buildings and libraries: for the first time, it is proposed to exempt the installation of solar panels on the rooftops of such buildings from requiring planning permission, subject to conditions and the rooftop area limit in proposed solar safeguarding zones.

The exempted area for all other categories except apartments is proposed to be increased to 60 square metres. In addition, wall mounted solar installations of 60 square metres will also be exempted for industrial and agricultural buildings.
Minister Burke added:

“Houses, regardless of location, will soon be able to install solar panels on their roofs without any requirement for planning permission, which I know will be very welcome to many homeowners. Draft proposals for community/educational/religious buildings will also give institutions in Tipperary such as schools a greater opportunity to reduce their energy bills. By proposing these increased exemptions we are bringing exemptions into line with our renewables ambitions and helping people in Tipperary to play their part in climate action and to reduce their energy bills.

“In finalising these regulations we will implement an important commitment in the Programme for Government and will help us meet the targets set out in the Government’s Climate Action Plan.”