Here's a few cars to help reduce your motoring costs 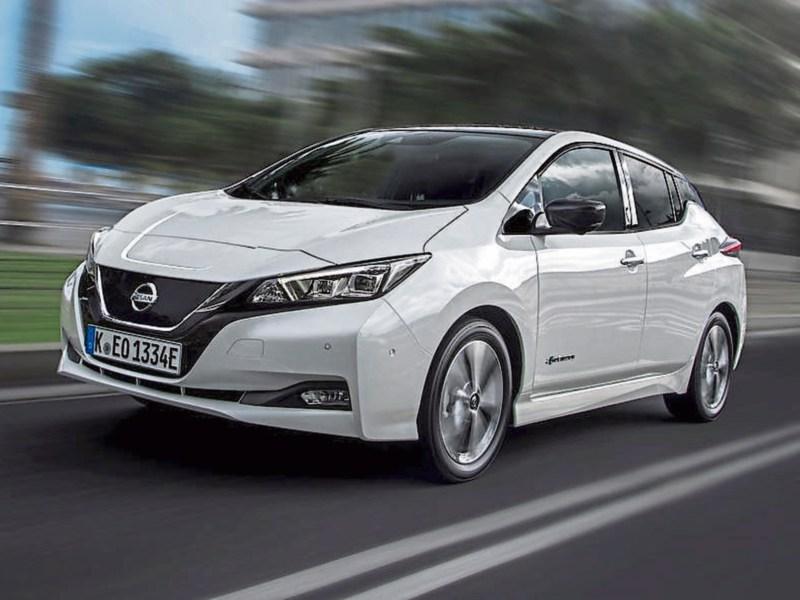 With prices of petrol and diesel hitting record highs – and showing no signs of slowing – you’ll undoubtedly have noticed the cost of filling up has skyrocketed in recent months.

Here we look at the best options across a range of fuel types.

Petrol – Volkswagen Up!
As a very general rule of thumb, the smaller the car the cheaper it will be to run. So if you’re looking to reduce your costs, downsizing is always a good option.

One of the best choices in this respect is the Volkswagen Up!, which is offered in three- and five-door body styles – the latter actually offering a decent amount of roominess and practicality.
Using small 1.0-litre petrol engines, the Up! brings the possibility for very low running costs.

Diesel – Skoda Octavia Estate
Though diesel might not be very fashionable these days, if you do lots of miles, especially at higher speeds, they’re still hard to beat. You can also choose more practical and family-focused cars, with a fantastic option being the Skoda Octavia Estate.
Diesel engines were popular in the Octavia, so you won’t struggle to find a used one, either.

Where the best running costs are concerned, seek out a 1.6-litre TDI model, and in particular the ‘GreenLine’ versions. With these, Skoda claims it could return up to 89mpg, though expect slightly less in the real-world.

Hybrid – Toyota Auris Hybrid
Hybrid models have proven increasingly popular in recent years as a way to reduce your running costs, but without having to worry about plugging a vehicle in. Toyota is a market leader in this area, too, introducing hybrid models well ahead of most other manufacturers.

With a fantastic reliability reputation, the Japanese firm’s used hybrids are a very appealing buy too.
We’d look out for a second-generation Auris, which was sold between 2012 and 2018. Available as a hatchback or a Touring Sports (estate), its 1.8-litre petrol-electric hybrid system is very efficient and economical, particularly around town. Toyota claims 78mpg, with 84g/km CO2 emissions

Plug-in hybrid – Mitsubishi Outlander PHEV
For drivers that are able to charge regularly and predominantly do smaller journeys with the occasional longer trip, a plug-in hybrid is a great choice. These models have only been introduced more recently.

One of the most affordable choices is the Mitsubishi Outlander PHEV, which was the best-selling vehicle of this fuel type for a number of years. With the ability to travel for up to 28 miles on electricity at a time, there’s scope for very low running costs – Mitsusbishi claiming 156mpg and 42g/km CO2 emissions, though these figures are slightly ambitious.

Electric – Nissan Leaf
It’s no secret that electric cars are more expensive to buy than conventional petrol or diesel cars, but there are an increasing number of more affordable used options on the market. As the Nissan Leaf was the first true mass-market EV, this is the best choice for a low budget, as there’s a decent number of examples available.

A 24kWh battery model, which will limit you to a real-world range of around 80 miles, though.
It’s a good idea looking for a Leaf with an ‘owned’ battery too.