The technology comes in consultation with Fiserv, the sponsor of the county teams, based in Nenagh 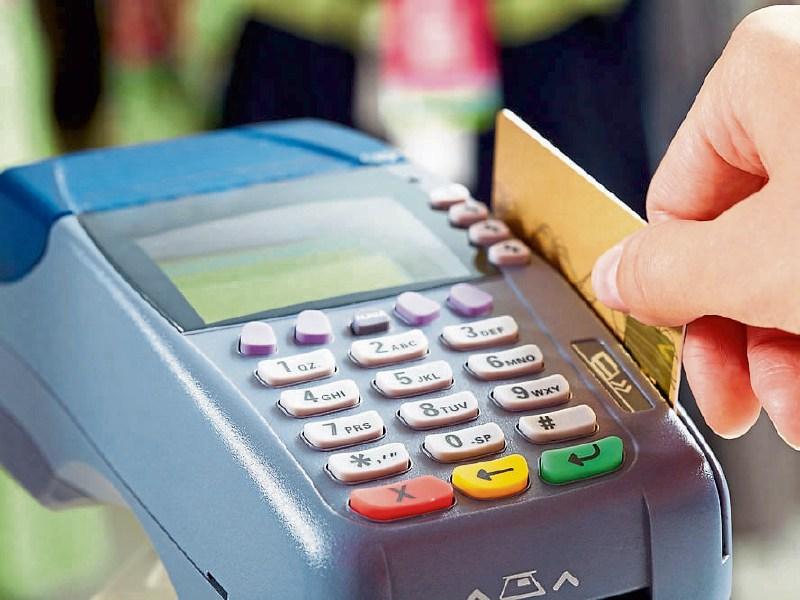 Tipperary County GAA has responded to a backlash from the general public by purchasing bank card reader machines which will allow patrons to pay at the gate as they enter county championship matches, rather than having to get their tickets in advance online.

The Board insists that getting the tickets online is still the preferred option. However, having consulted with, and taken advice from, Fiserv - the current sponsor of the Tipperary teams and one of the biggest global financial services company, officers have agreed to purchase the card reader machines which will simply allow patrons to tap their card, as they would in any shop, to pay for entry to games.

The matter was discussed at a meeting of the Board this week, when Rockwell Rovers delegate John Hally outlined his frustration with the online booking system. He offered the view that the Board was neglecting the elderly and people who cannot use the technology to book the tickets - the people, he said, who have helped to elevate the GAA to the position it is currently in.

Board Chairman Joe Kennedy outlined the purchase of the tap-and-go machines and said that the officers are confident that anyone who wishes to go to the games will be able to access the website or tap-and-go when they come to the gates. He rejected a suggestion from John Hally that the machines will not work in a number of grounds around the county due to poor internet service.

"We are working with our sponsor Fiserv and we have been taking their advice on this issue. They are the experts in this field and I am confident that people will be able to manage the tap-and-go system just fine," the chairman said.

Board Treasurer Michael Power said that practically everybody will be accommodated by the time the tap-and-go system comes on stream and the vast majority will be able to manage just fine. "We have put a very good system in place which will help with the control of gates and games," he said.

The machines will be in use for the county championship games which will begin in the next few weeks.