Lee Grace on Rovers team that beat Hibernians of Malta 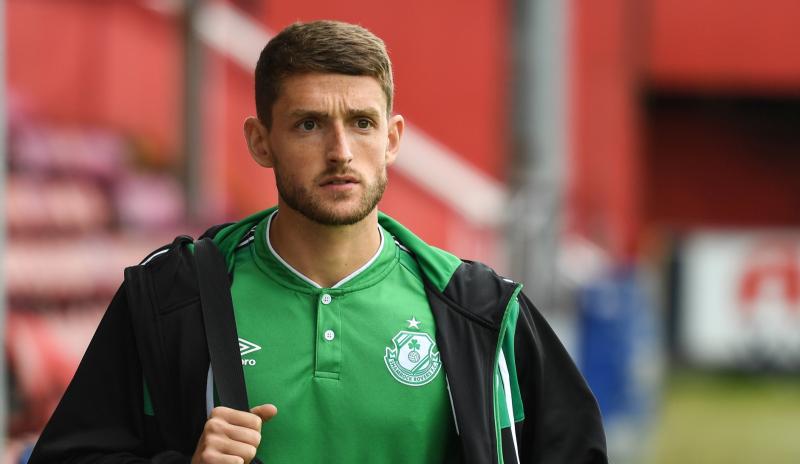 A Tipperary man was on the Shamrock Rovers soccer team that scored an important win over Hibernians of Malta in the first leg of the Champions League qualification first round on Tuesday night.

Carrick-on-Suir defender Lee Grace played for the 90 minutes as Rovers secured a 3-0 victory that has installed them as favourites to qualify, with the second leg to be played in the Maltese capital Valetta next Tuesday night.

In front of over 7,000 fans at the Tallaght Stadium in Dublin, first half goals from Ronan Finn and Dylan Watts had Rovers sitting pretty at the break.

Rory Gaffney, who set up both goals, added a third in the second half, although he can consider himself fortunate not to have received a red card for an incident involving Hibernians defender Gabriel Artiles.

In 2019 Lee Grace helped Rovers lift the FAI Cup for the first time in 32 years when they beat league champions Dundalk in a penalty shootout in the final.

The former Carrick United player had spells with Wexford Youths and Galway United before joining Shamrock Rovers in July 2017, and was chosen on the PFAI Premier Division Team of the Year two years later.