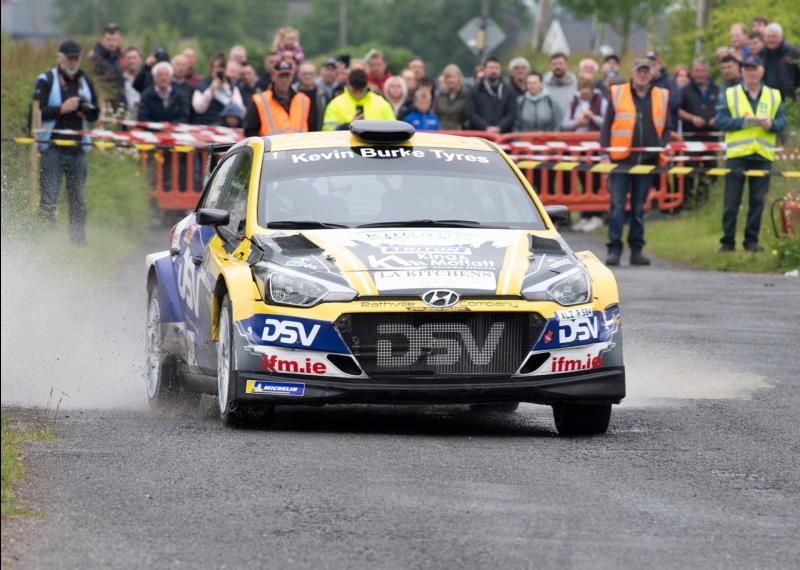 Motorsport fans in Tipperary are in for a real treat on Sunday next with the Tipperary Stonethrowers Rally (Round six of eight) revving up nicely and the first car in the nine stage event scheduled to roar off at 9.30 am. The finish ramp will be back at the Talbot Hotel at 4,30 pm.
With a unbeaten sequence through this season’s Triton Showers-backed Motorsport Ireland National Rally Championship Monaghan’s Josh Moffett can capture the Vard Memorial Trophy at Sunday’s Tipperary Stonethrowers Rally.
Organised by the Tipperary Light Car and Motorcycle Club, the Stonethrowers Rally is sponsored by Michael Ormond Limited, Cooney Engineering and Construction and A. Fanning Motor Factors and has attracted a full entry.
Moffett, who won the series in 2019, is virtually untouchable all season with victories in Mayo, Birr, Monaghan, Carlow and Circuit of Munster and in the process, has amassed a total of 101 points and only needs seven points from the Clonmel based rally to be sure of his second title in three years.
However, it’s very likely that he will try and secure his sixth batch of twenty points and join his older brother Sam as a national champion with six straight wins, Sam achieved the feat in 2017.
Neither of Josh’s main rivals - Armagh’s Darren Gass or Dubliner Robert Barrable, who are equal second with 66 points, are amongst the capacity entry in Clonmel giving the likes of Monaghan’s Michael Carbin (Mitsubishi) and Armagh’s Jason Black (Toyota Starlet) the opportunity to improve their positions. Carbin took a season’s best fourth place championship finish on the last round in Limerick to improve his points tally to 45. Black is the top two-wheel drive performer and pacesetter in the rally.ie award, has a nine point advantage over Limerick’s Ed O’Callaghan (Ford Escort).
Cork driver Daniel Cronin, the younger brother of four time British Rally champion Keith, is seeded at number two in his VW Polo GTi R5. Former national champion Tim McNulty, who returned to rallying this season after a lengthy absence, will be aiming to make up for his disappointment on the last round when he retired whilst lying third overall.
Cork drivers David Guest and Owen Murphy will utilise the rally to debut their respective new cars – Guest in the ex-Callum Devine Ford Fiesta Rally2 and Murphy in the ex-Jonny Greer Citroen C3.

Former Tarmac champion Gareth MacHale is using the rally as further seat time in his right hand drive VW Polo GTi R5, this is also the case for his brother and former national champion Aaron, also in a VW Polo GTi R5.
Sandwiched between the MacHale brothers is Maynooth’s Paul Barrett in his Triton Showers liveried Ford Fiesta R5, Paul had a difficult outing in Limerick and will be hoping for a better result in Clonmel. The top ten is completed by Cavan’s Stephen McCann (Ford Fiesta R5) and Louth’s Brendan Cumiskey (VW Polo GTi R5).
Meanwhile, in the two-wheel drive category, the aforementioned Black and O’Callaghan have the likes of Cavan’s Chris Armstrong, Clare’s Padraig Egan and Carlow’s David Condell, all in Escorts, as their main opposition.
In the chase for the Mk. 2 Trophy within the Triton series, O’Callaghan holds a 14 point lead over Longford’s Stephen Faughnan with Egan 15 points further behind in third.
Cashel’s Pat O’Connell (Mitsubishi) is the top local driver and will be aiming to make it third time lucky in a round of the Triton series having retired from both the Mayo and Carlow events. Other locals include Cashel’s Paul Manton, also in a Mitsubishi Evo IX along with Cahir’s Colum Browne (Honda Civic) and the Clonmel trio of Andrew Sheehan (Opel Corsa), Michael Ormond (Honda Civic) and Tom Sheehan (Honda Civic).
The last time a national rally champion was crowned in Clonmel was in 2016 when local driver Roy White (Ford Fiesta WRC) became the third County Tipperary driver to win the national series following Donie Keating (1981 & 1991) and the late Frank Meagher (1986). 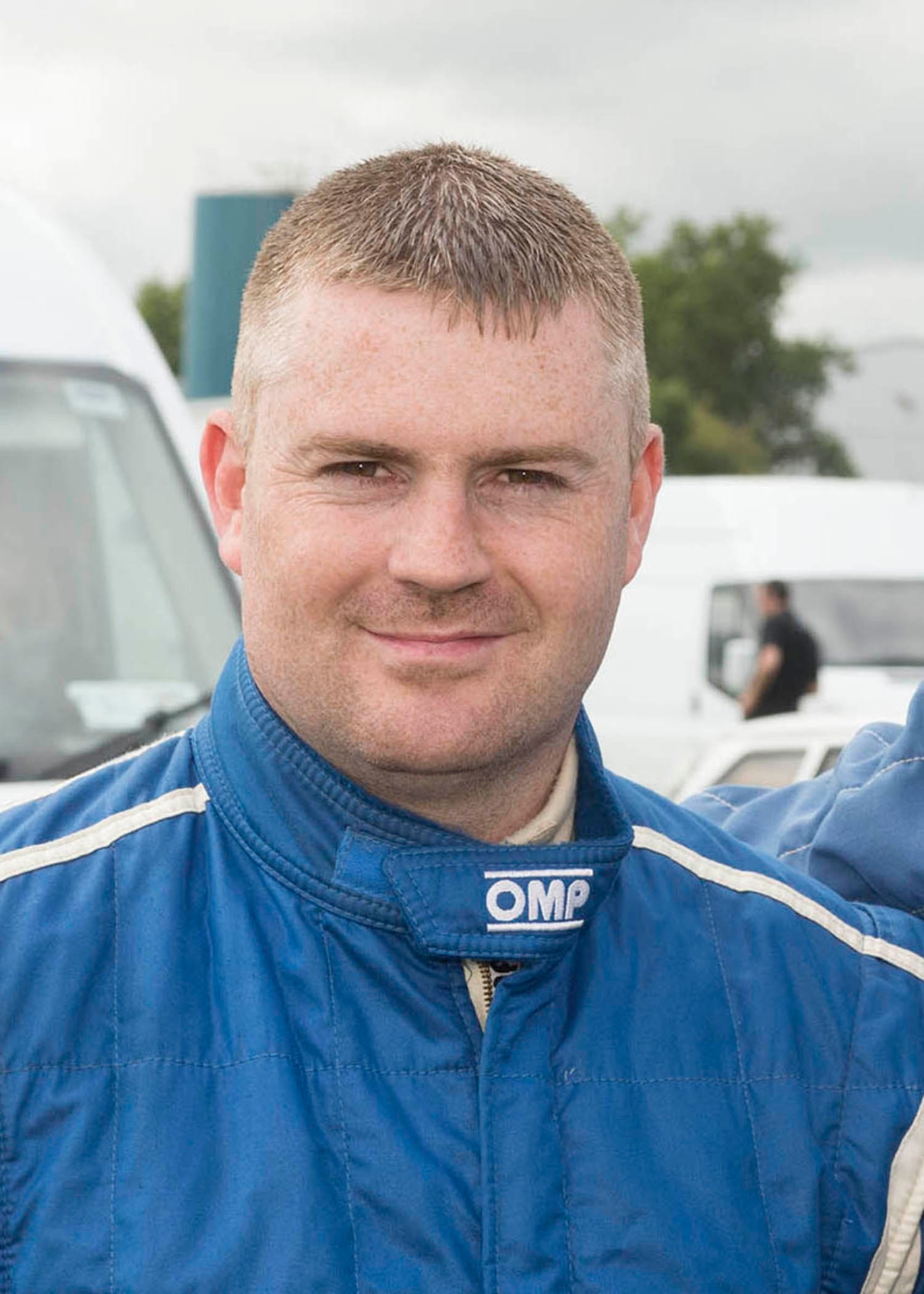