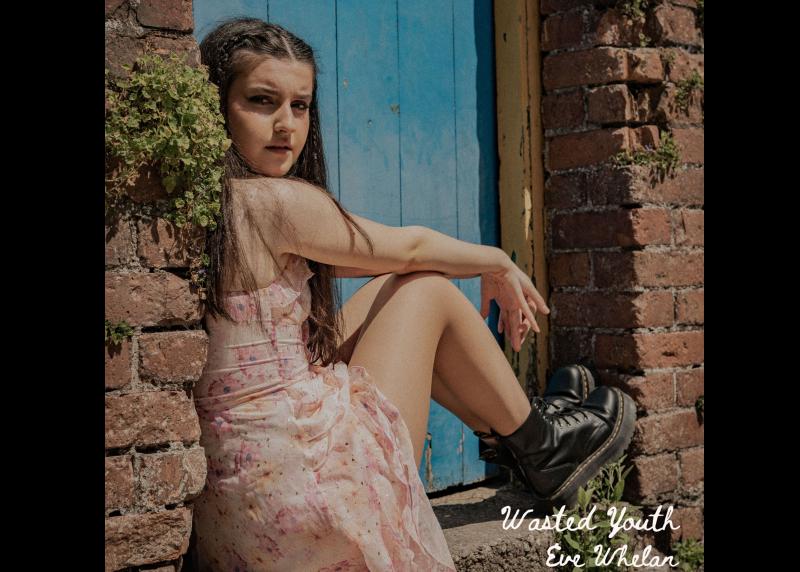 Eve Whelan is a 19-year-old singer/songwriter from Clonmel and she released her new single called Wasted Youth last  Friday.

It was released to all major music services including Spotify, Apple Music and Deezer.
This follows on from her debut EP release last year.

Eve is a daughter of Tracy O’Mahony and Andrew Whelan, both originally from Clonmel, and she is a former student of the Presentation Secondary School , Clonmel.

Wasted Youth was written, performed and recorded by Eve between home in Clonmel, and in Cork where she is a music student at University College Cork.

The track was then mixed at home with the help of friends.
Eve has loved music from a really young age. When she was nine-years-old she joined her local marching and concert band Banna Chluain Meala to play the trumpet.

At the age of 11 she began taking vocal lessons and has completed all of her grade exams and senior certificate in Music Theatre and Popular Singing through the Royal Irish Academy of Music.

She will begin her second year as a music student at University College Cork later this month.