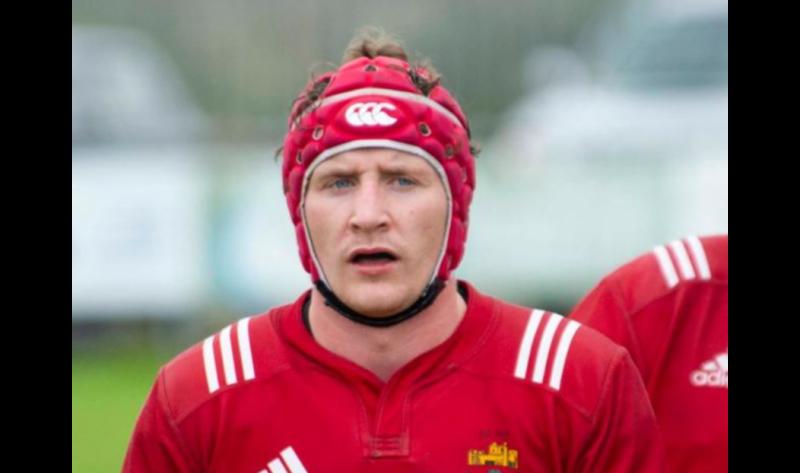 After a number of friendlies and a run out against Cork Con in the Cork Charity Cup, Cashel kicked off their season with a first round Bank of Ireland Munster Senior Cup game at Spafield against last year's Munster Junior League winners Newcastlewest(NCW).

Conditions were perfect with both clubs looking forward to a long season. Cashel fielded without a number of injured players and NCW were hampered somewhat by lack of pre-season games.

Any thoughts that this would be an easy game for Cashel were dispelled within five minutes as an excellent passing movement by NCW backs and forwards resulted in a converted try to put them seven points ahead.

They were comfortable on the ball and following good phases of play were willing to flash the ball to the wings. The penalty count was going against Cashel and they could have gone further behind five minutes later but a penalty floated just wide.

However within two minutes they did go ten points in arrears following a fine kick by the NCW number ten. It took Cashel fifteen minutes to get to grips with the opposition. Gaining possession on half way they released Brendan Ryan on the wing and he ran strongly to the corner for Cashel's first score.

Gradually Cashel began to exert some pressure with Richard Moran, Dylan Foley and the Ryan brothers leading the charge.
On twenty three minutes a lineout maul drove to the NCW line. Scrum half Josh Pickering sent a beautiful skip pass to Ben Murray who scored under the posts. Aiden McDonald converted.

This was followed up shortly afterwards by a Jerry Ryan try following good work by the forwards. Again McDonald converted. On 30 minutes a promising NCW move was broken up by Ciaran Ryan and the danger was cleared.

Five minutes later NCW won a lineout on the Cashel twenty two, flashed the ball to the wing and they were in for another converted try.

The half time score was Cashel 19 Newcastlewest 17. It was a very competitive first half with both sides playing some excellent rugby. Three minutes into the second half NCW were defending well until Ciaran Ryan pounced on a loose ball and charged over for a converted try.

Five minutes later a swift passing movement put Jerry Ryan in for a try converted by Aidan McDonald. At this stage the game began to go away from NCW and Cashel grew in confidence.

Their superior fitness stood to them and they began to throw the ball around. On fifty eight minutes Kalen Murphy was on hand at the back of a lineout maul to put his name on the scoresheet.

Richard Moran broke up a promising NCW move and fed Richard Kingston on the wing. He ran 60 metres but was caught on the line by a covering tackle.

Cashel were awarded a penalty and following a number of phases Kinston got his try in the corner. This was the final score of the game which ended with Cashel 43 Newcastlewest 17.