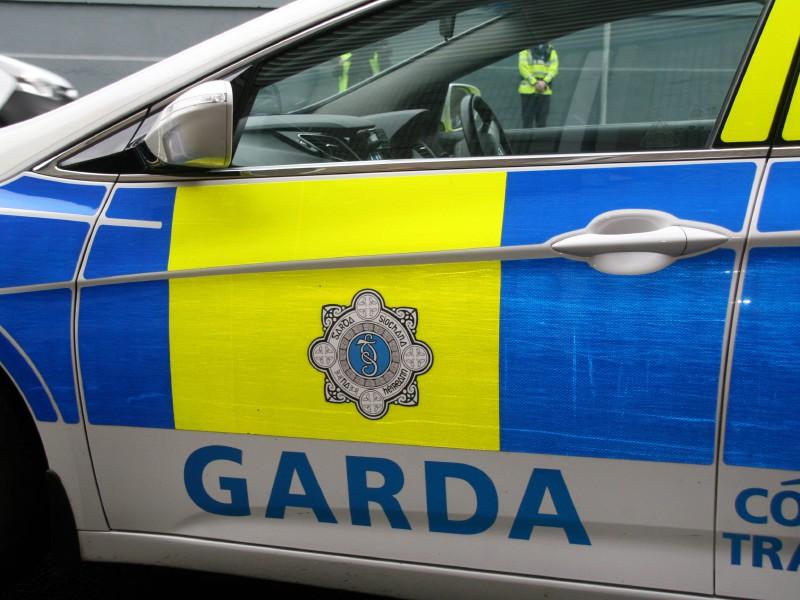 A man has been remanded in custody to Nenagh Court this Friday, May 19, in relation to a traffic accident on the M7 outside Nenagh last Friday morning.

The man, who is understood to be from the UK, was brought before a special sitting of Nenagh Court after 5pm that evening following a multi-vehicle collision last Friday, May 12, in which two cars were struck by a vehicle.

He was charged with drink driving, dangerous driving, failing to remain at the scene of an accident and failing to give appropriate information to the Gardai.

The man was remanded in custody with consent to bail.

The alleged incident happened shortly after 11am on Friday and was attended to by Nenagh Gardai, who kept the carriageway open.

It is thought the man arrived on a flight into Dublin that morning and was heading to Kerry for a funeral.