Motoring: Skoda drivers are the happiest in the world 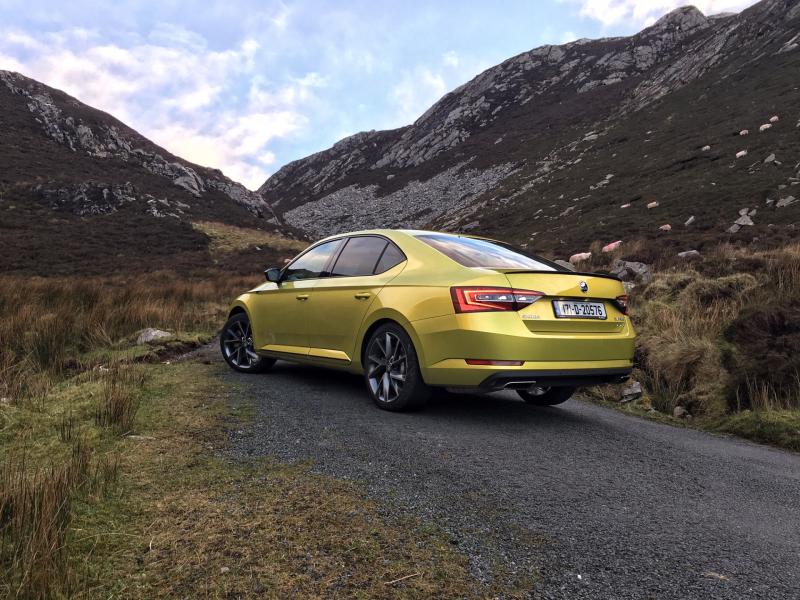 Skoda Octavia - one of the biggest sellers for Ryan Motor Power in Clonmel.

A new survey has revealed that Skoda drivers are the happiest, according to Drive Power.

A recent survey in the UK has revealed ŠKODA customers are the happiest car owners, according to Driver Power.  The brand secured an incredible gold rush of awards in the Driver Power 2017 New Car Survey with the Superb and Yeti proving to be the star performers, taking first and second place in the overall Car of the Year ranking. The duo also took top honours in their respective segment categories, outscoring the competition in the survey’s individual vehicle attribute sections. In total, ŠKODA was awarded 10 Gold, Silver and Bronze awards.

Now in its 16th year, the Driver Power New Car Survey generates results based on feedback from owners and delivers a true representation of what a car is like to own on a long term basis. ŠKODA has historically performed well in the survey and 2017 is the brand’s strongest showing ever. 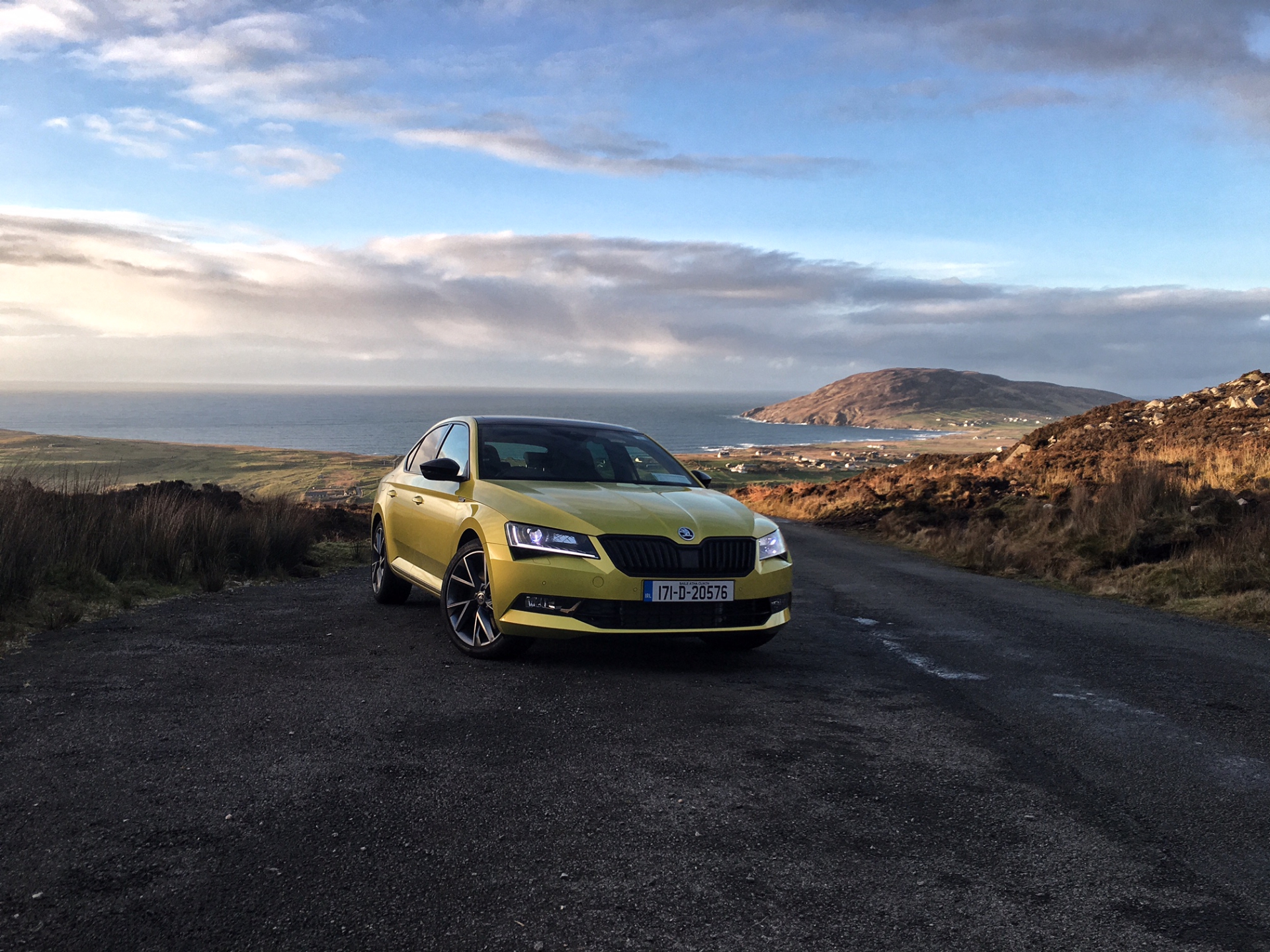 ŠKODA’s charge to the top was led by the current generation Superb, launched in 2015, which won Gold in the Overall Car of the Year ranking. The Superb also finished as the highest ranked car in the Family Car category and added to its collection of gold awards by outscoring all its competitors in the Interior and Comfort category. Completing a remarkable haul of awards, the Superb also took gold in the Practicality and Boot Space category and earned a bronze award in the Exterior Design category.

Hot on the Superb’s tail, the Yeti comfortably secured gold in the Mid-Size SUV sector and silver in the Overall Car of the Year rankings. A former winner of the Driver Power survey in 2014, the Yeti was also awarded bronze for Interior and Comfort, and took silver in the Reliability and Build Quality category.

Not to be out-done by its larger ŠKODA siblings, the Fabia saw off tough competition to be named Best Small Car – winning the brand’s sixth gold award in the process.

Ryan Motor Power in Clonmel is the main Skoda dealer for Tipperary.