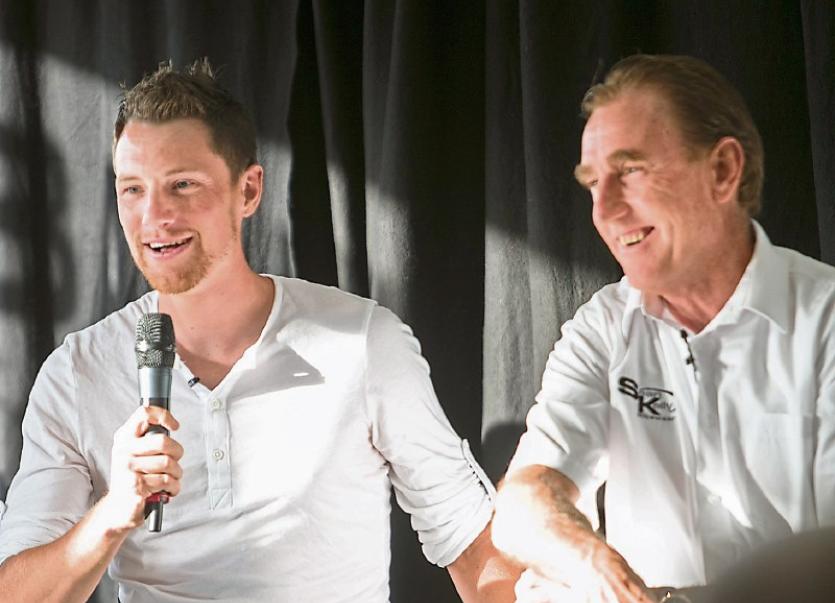 Carrick-on-Suir cycling stars of the past and present were the main attractions at a major cycling Question and Answer evening in Clonmel. 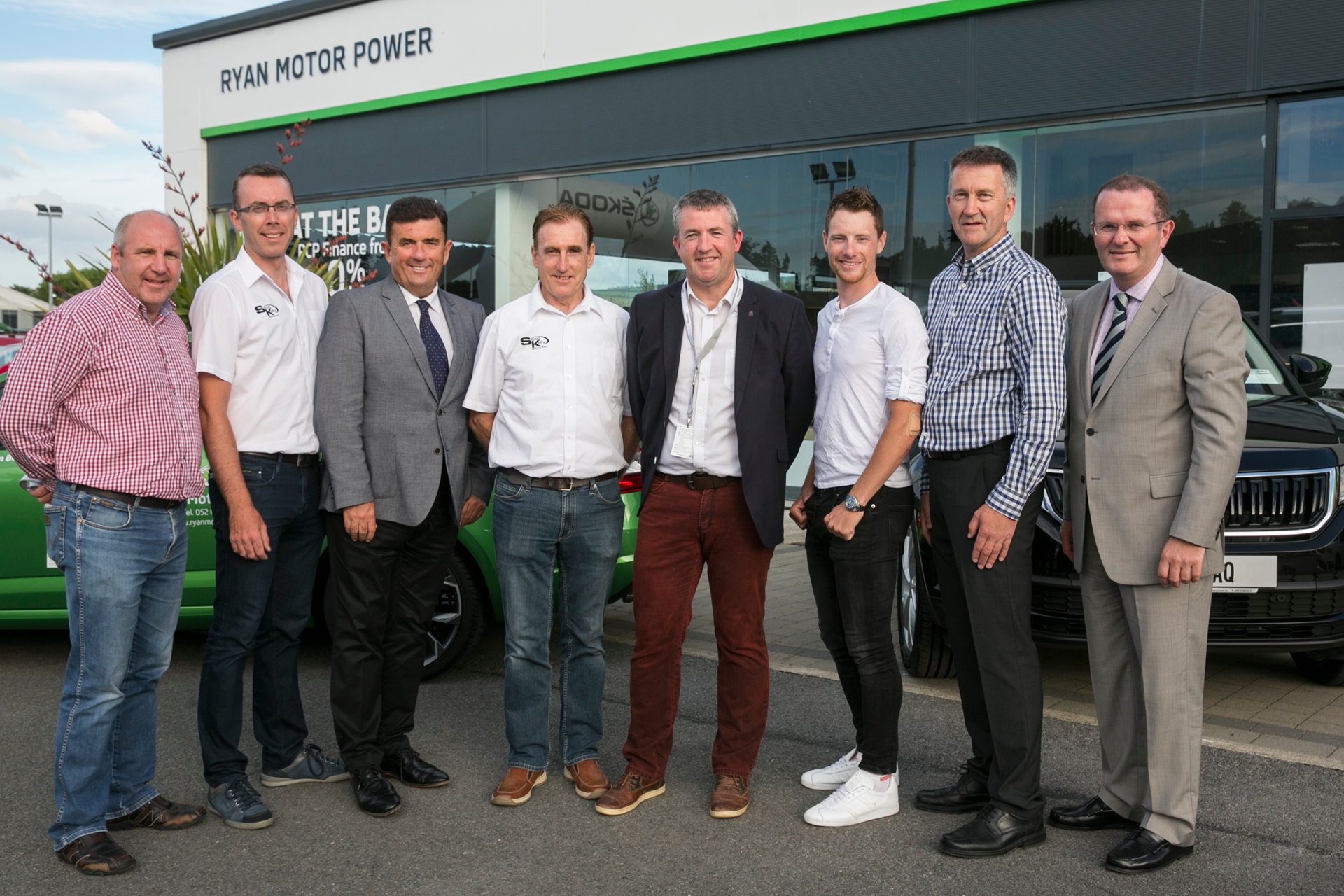 Widely regarded as one of Ireland's greatest ever sportsmen in any discipline, Sean Kelly was a major force in the Tour de France for many years, a multipe Green Jersey and stage winner without ever taking the overall prize.

Coming from the same town, Sam Bennett is regarded as one of the stars of the future and is already one of the select group of Irish cyclists to finish the Tour de France.

He is not part of his Bora-Hansgrohe team in this year's race which starts next month after a gruelling Giro in Italy but is expected to make an impact on the race in years to come.

Kelly and Bennett answered questions on all aspects of cycling at the Clonmel event. 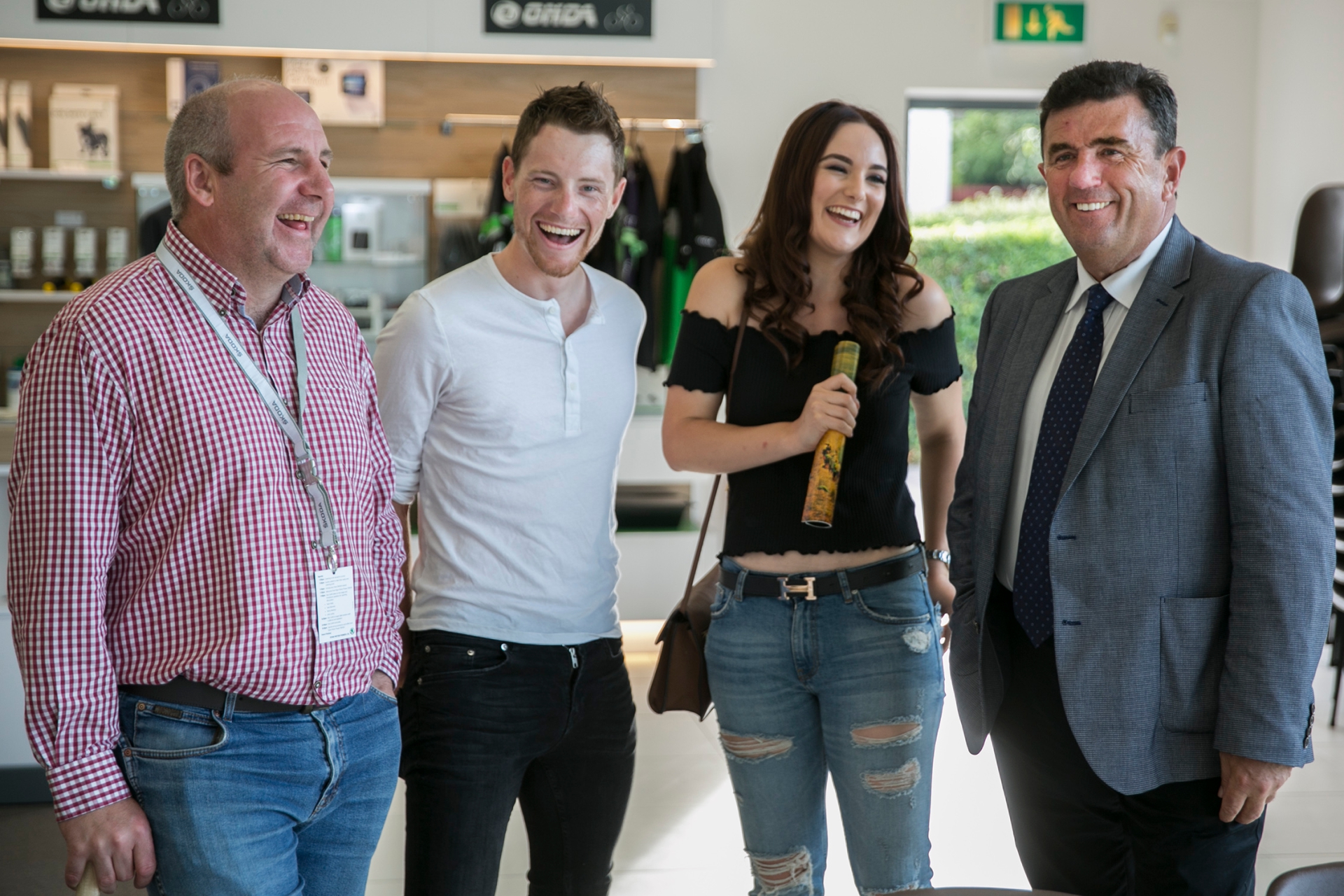 Sean Kelly and his cycle wear brand Onda Cycle Wear has teamed up with Ryan Motor Power SKODA  which will see Kelly take to the road in a customised SKODA Superb Sportline Combi attending cycling events across the country over the course of the year.

SKODA are also the official car partner for the 14th year for the Tour de France that starts on July 1.

The SKODA links to cycling date back to 1895 when they started manufacturing bicycles before turning to cars ten years later.