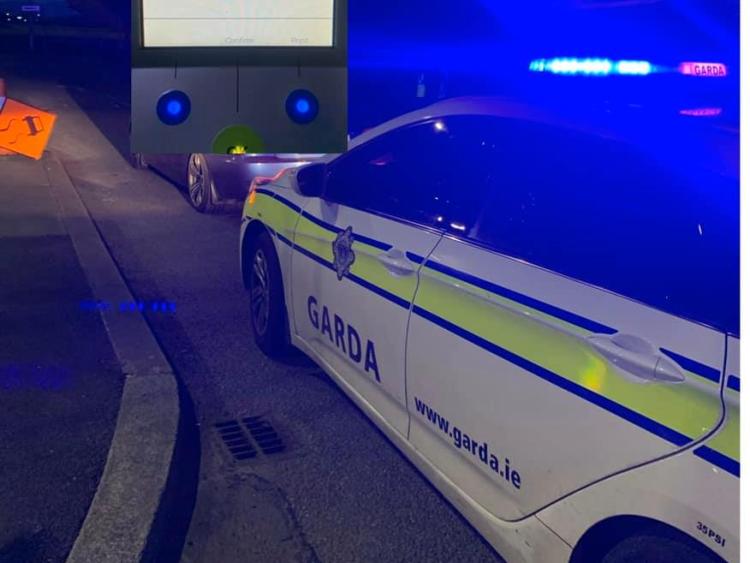 A motorist stopped by gardai in Tipperary on Monday night was arrested after testing positive for cocaine and opiates.

Gardai in Cahir stopped the motorist who later tested positive for the drugs after providing an oral fluid test.

Gardai also discovered suspected heroin and an offensive weapon in the vehicle.

The driver was subsequently arrested with a court appearance to follow.