Tipperary dealer is Skoda Dealer of the Year

Ryan Motor Power in Clonmel are thrilled with the result 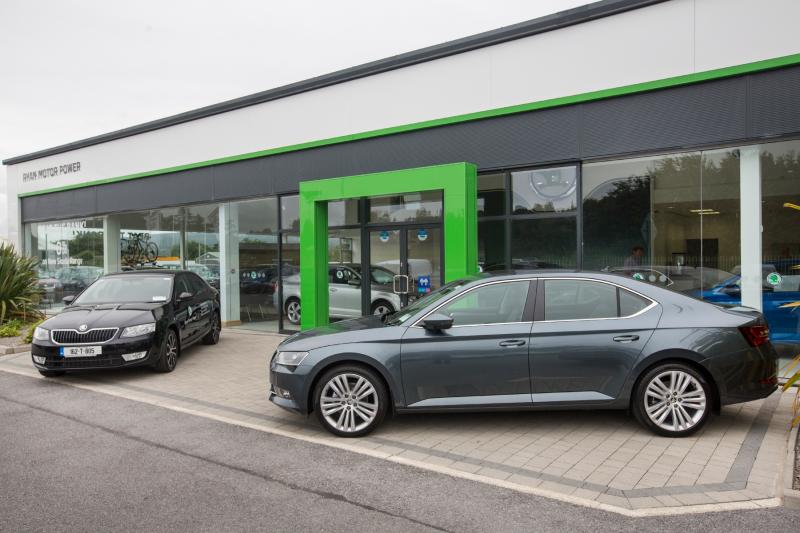 Ryan Motor Power in Clonmel has beaten off stiff competition from 26 other dealers to win the prestigious Skoda Dealer of the Year Award.

ŠKODA Ireland has announced that Ryan Motor Power in Clonmel has claimed the coveted ‘Dealer of the Year’ award for 2016. Ryan Motor Power, based just off the N24 Road in Clonmel, beat off stiff competition from 26 other ŠKODA dealers nationwide to land the much sought-after title for delivering an outstanding performance over the last year.

With a proven reputation for quality and customer service, Ryan Motor Power continue to grow the company into a one-stop motor retail outlet in Clonmel, Co Tipperary, specialising in car sales and service, parts, vehicle recovery etc. They pride themselves on the level of after-sales care they offer to all their loyal customers and look forward to providing the same level of care to all their new ones. 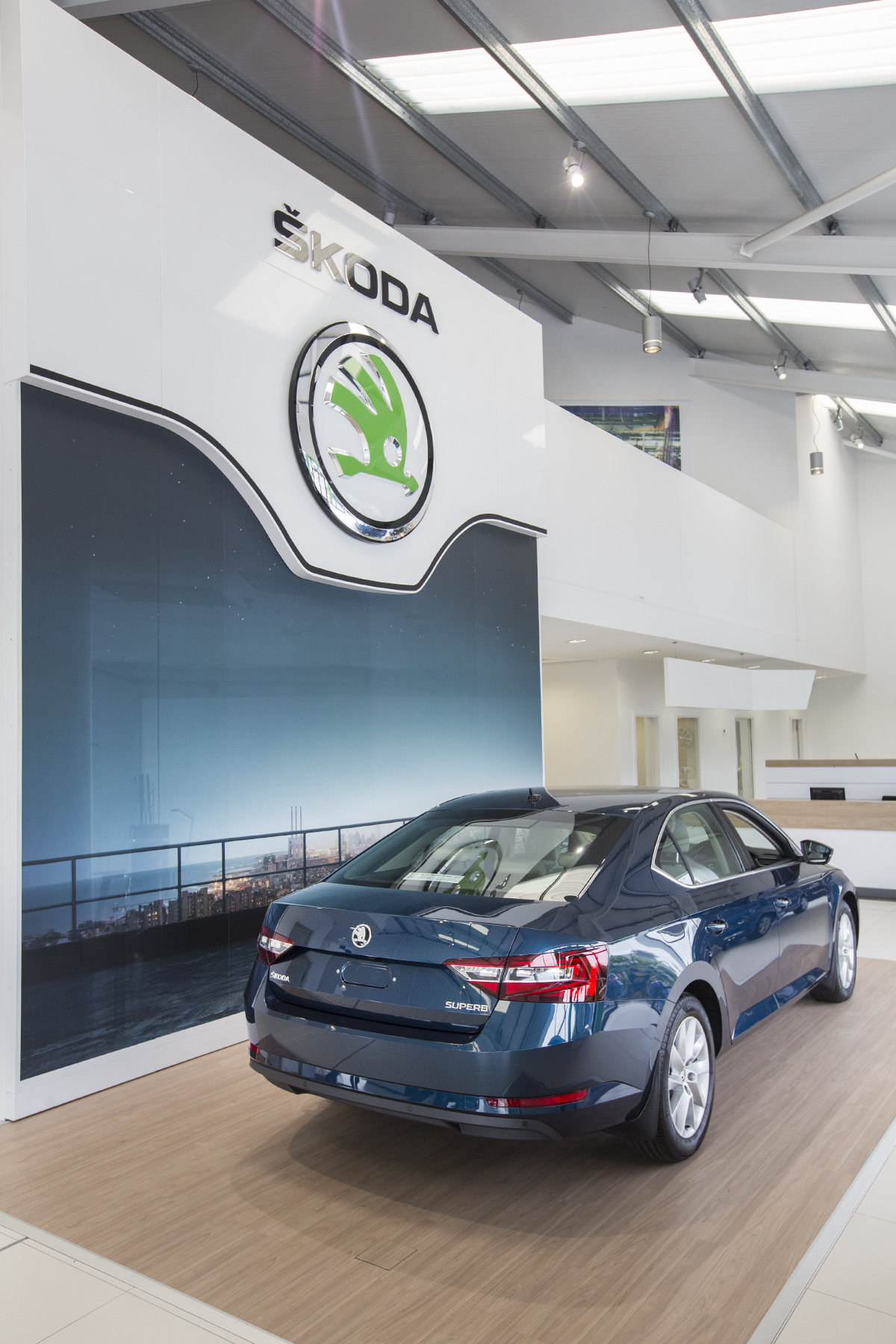 Ryan Motor Power was established in Clonmel in 1999 and became the fully authorised ŠKODA dealership for Tipperary in 2011. Following on from a number of successful years in business, last year Ryan Motor Power unveiled a new state-of-the-art corporate style showroom.

In addition they also sponsor the Tipperary GAA team kit transport and are also proud sponsors of the Tipperary Club members draw. This forms an important funding stream for Tipperary teams in the county. Cycling is also an important part of their local sponsorship where they support the Slievenamon Cycling club.

Commenting on the award, Michael Ryan and Ronan Power, Dealer Principals, Ryan Motor Power said: "We are delighted to be recognised by ŠKODA as ‘Dealer of the Year’. This is a testament to the hard work and effort that each member of the team has put in over the past year. To be recognised as number one in Ireland is fantastic. The standards in the ŠKODA network are very high, which is evident from our new showroom here in Clonmel and it is an honour to accept this award on behalf of everyone at Ryan Motor Power."

Also commenting, John Donegan, Brand Director, ŠKODA Ireland, said: "We are thrilled to announce Ryan Motor Power as the ŠKODA ‘Dealer of the Year’. Ryan Motor Power is a consistent performer in every area of the business and each member of staff deserves tremendous credit for the hard work and effort put in."