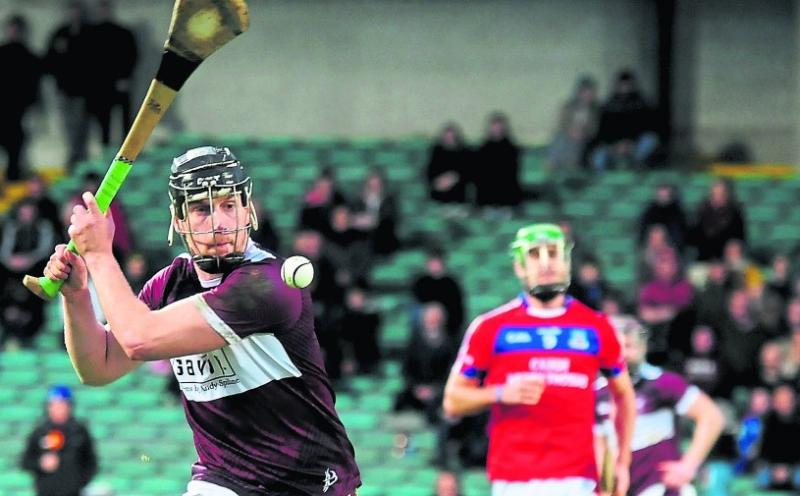 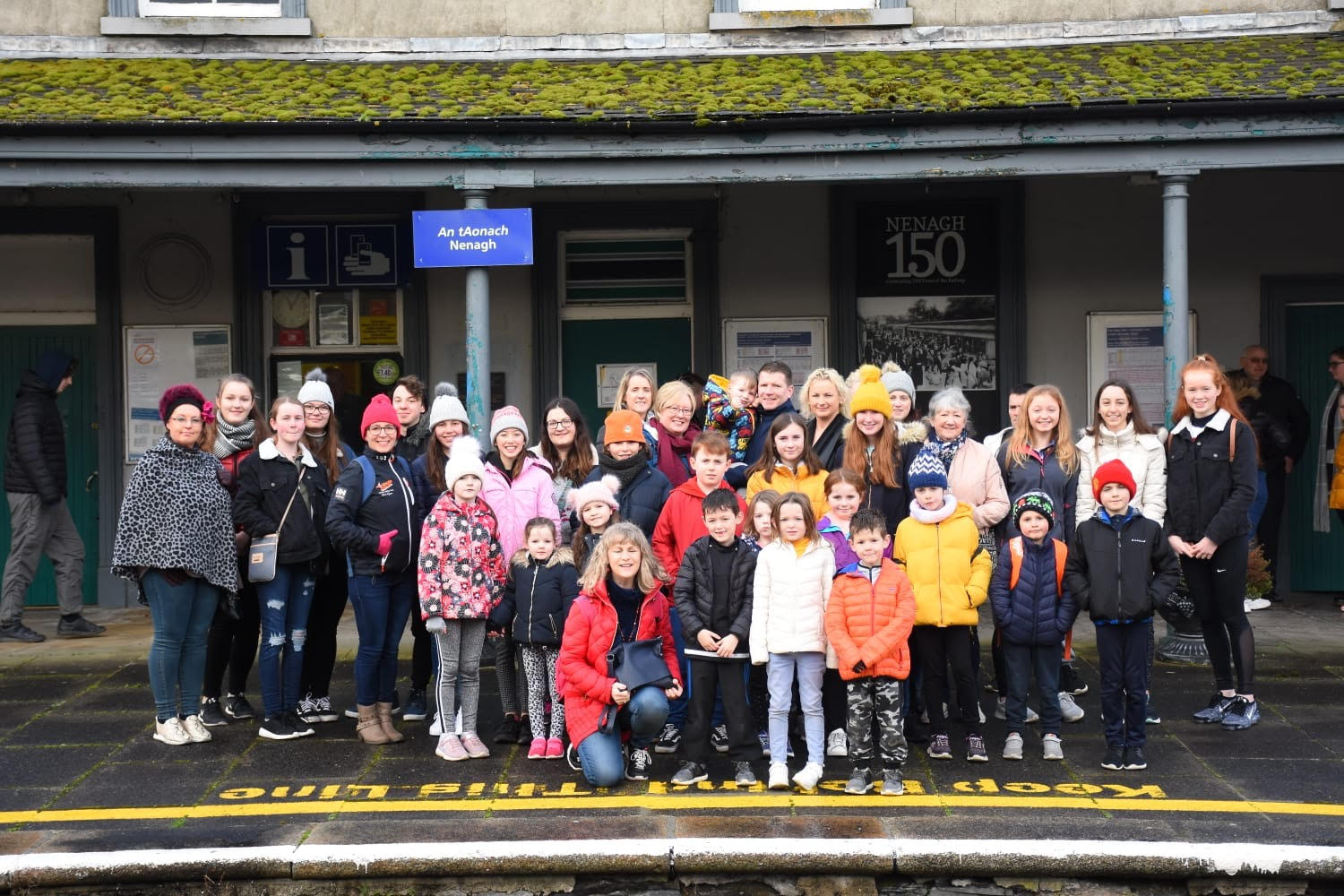 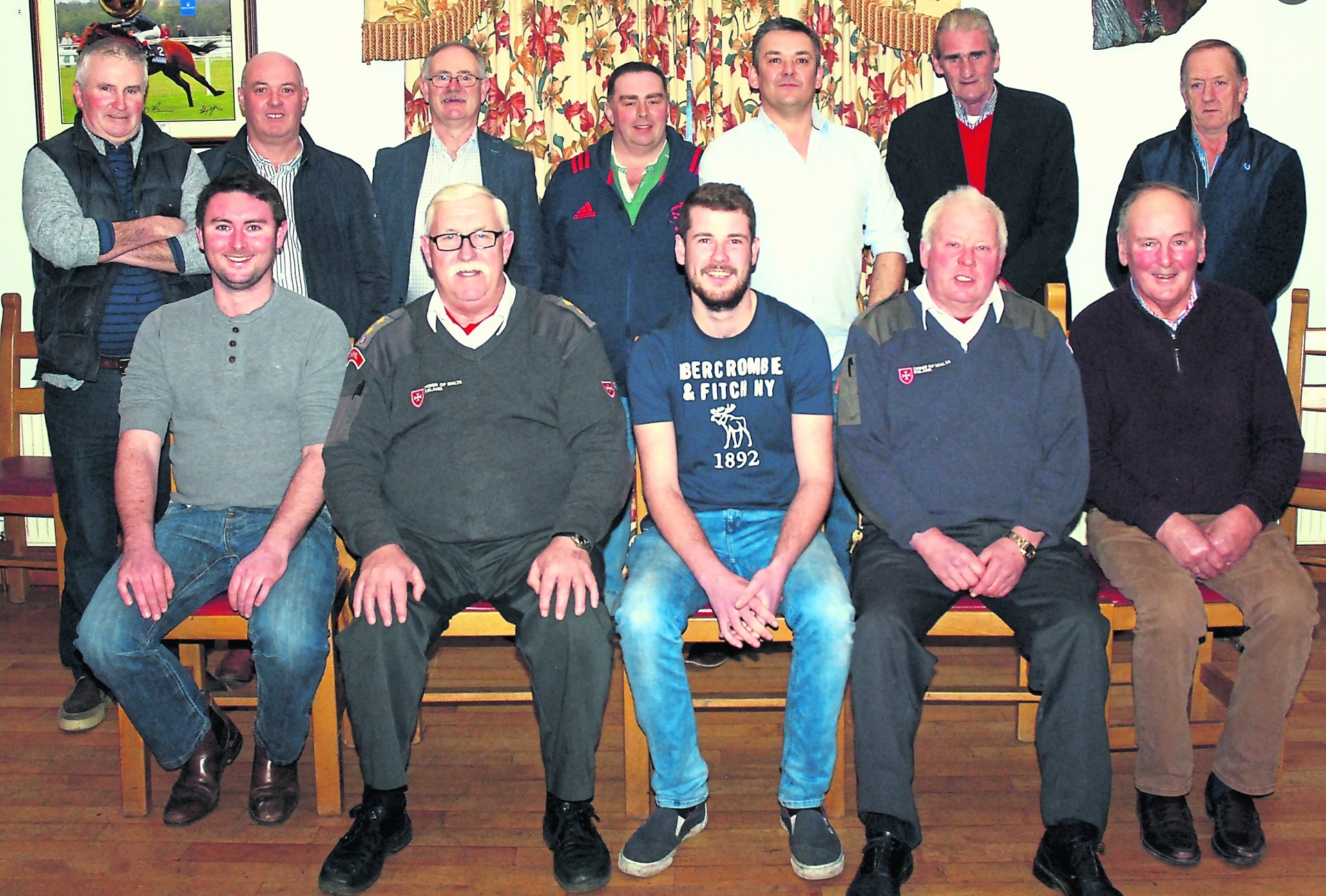 The cast and crew from Holycross/ Ballycahill's production of Sive pictured with Billy Keane. The drama group will stage the play by kind permission of the Keane family on Thursday, January 16 with all proceeds from ticket sales, door sales, raffle and teas will going to the Sean Stakelum leukaemia fund