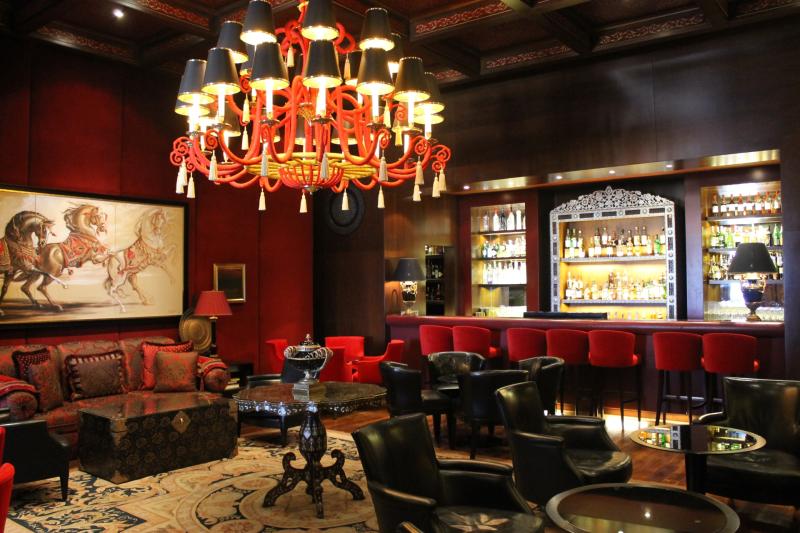 There was some confusion following the announcements as to whether the rule applied to hotel bars and resident's bars.

The new midnight curfew for bars and nightclubs also applies to hotel bars and resident bars, the Government has confirmed.

It follows the announcement Taoiseach Micheál Martin made on Tuesday 16, which re-introduced measures to curb the spike in hospitalisations and numbers of Covid-19.

The guidelines which were published to the Government's website had stated guests who were staying in hotels were exempt from the curfew, however, this is not the case now, and will surely impact wedding receptions due to be held at hotels.

"Closing times for all on-licensed premises, including hotel bars and hotel residents' bars, will move to midnight with all customers vacated from the premises by that time, regardless of the event taking place."

The Licensed Vintners Association (LVA) has said the move will have a significant impact on the recovery of the sector.

"It also needs to be acknowledged that every time the Government flicks the switch on restrictions there are consequences for people's livelihoods and the businesses that sustain those livelihoods.

"We will have enormous difficulty retaining our staff after this latest decision", he added.