Hatton’s Grace at Fairyouse again on the agenda for Honeysuckle 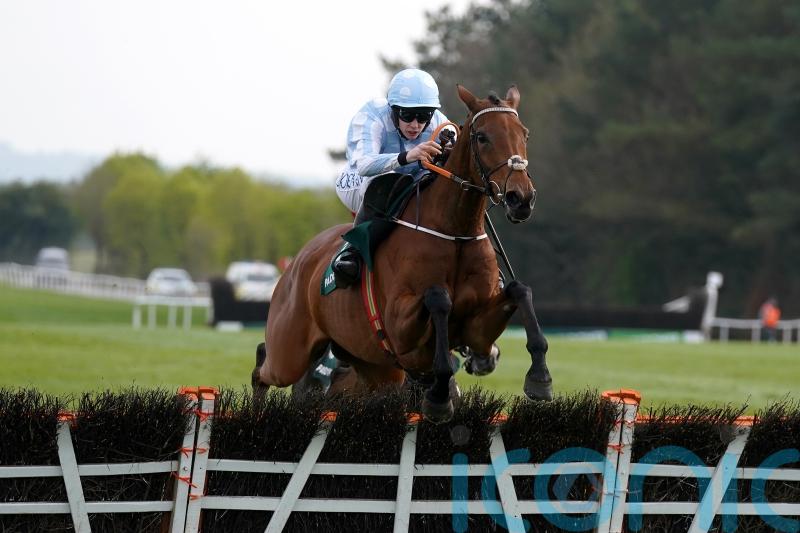 Honeysuckle will follow her tried and trusted route in the coming jumps campaign, with a Fairyhouse reappearance pencilled in for November.

The dual Champion Hurdle winner has contested the same races over the last two seasons, starting off by winning the Hatton’s Grace at Fairyhouse, then landing the Irish Champion Hurdle en route to Cheltenham and rounding off at the Punchestown Festival.

Trainer Henry de Bromhead does not plan to deviate from her traditional starting point this term, with a fourth Hatton’s Grace in Honeysuckle’s sights as she tries to extended her incredible unbeaten record to 17 races under rules. 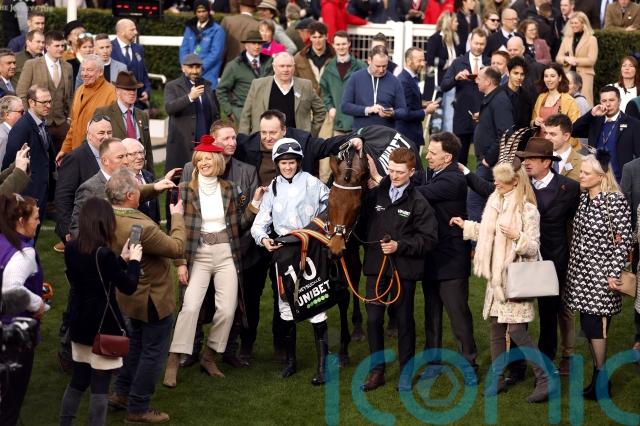 The eight-year-old is currently on her summer break, but her handler is anticipating her return at the start of next month.

He said: “I haven’t seen her but Nuala Lynch, who looks after her in Rathmore Stud, says she looks great. She will come back in after Galway, which is the same as previous years.

“We’re working towards the same route as the last two years, beginning with the Hatton’s Grace Hurdle (at Fairyhouse in November).”