It's panto time at the Strand Theatre 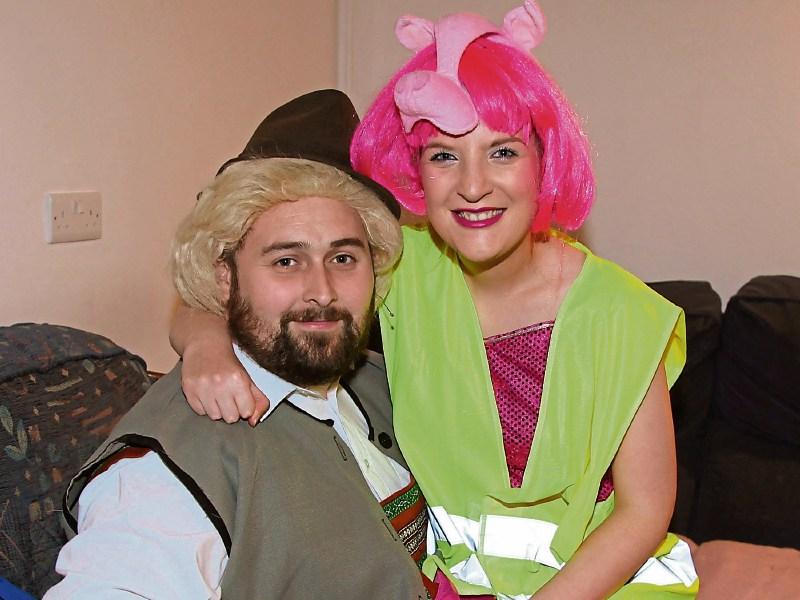 There is much booing at evil witches and stepmothers and chanting of "Oh no he's not, oh yes he is" coming from the audience seats of the Strand Theatre this week as Carrick-on-Suir Musical Society stages its annual Halloween panto.

"Snow White And The Babes In The Wood" stars some of the Society's best known adult performers as well as talented children and teenagers from its Academy of Performing Arts.

The show, which features a large ensemble of famous fairytale figures from Red Riding Hood to Rapunzel, opened its eight day run to a packed audience at the Strand on Sunday afternoon.

Tickets are still on sale for the remaining nights of the show, which ends on Sunday with a grand finale matinee performance.

See next week's issue of The Nationalist for review and more pictures.

Meanwhile, final curtains will have fallen on the panto just a week when the stage of the Strand Theatre will host the third annual Carrick-on-Suir Music Theatre Festival.

The Festival runs from November 4 to 7 with Carrick-on-Suir, Thurles and Tipperary Musical Societies and Wexford Light Opera Society competing for the perpetual Dick Meany Trophy.

Tickets for the Music Theatre Festival shows as well as "Snow White And The Babes In The Wood" can be purchased from the Strand Theatre Box Office at (051) 645050.