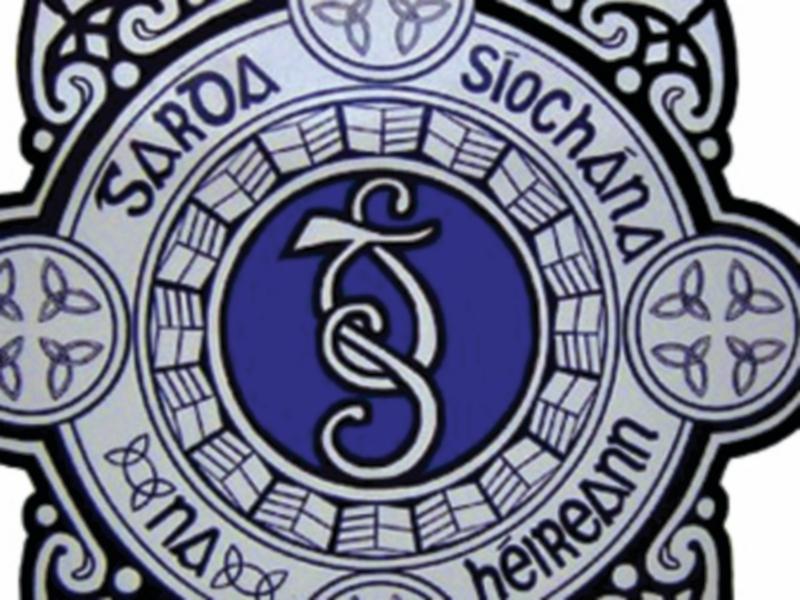 A bookmakers and hairdressers were burgled in Clonmel over the weekend, according to Clonmel Garda Station.

Some electronic equipment was stolen in the break-in to the bookmakers located on Gladstone Street last Saturday between 4.30am and 5pm.

Gardai investigating the crime have issued an appeal to anyone who witnessed a male wearing a hoody top and carrying a rucksack and torch in the Gladstone Street area around that time to contact Clonmel Garda Station at (052) 6122222.

Meanwhile, a hairdressing salon on Mary Street was burgled sometime between Saturday and Monday morning. Gardai are also appealing for any witnesses to suspicious activity on Mary Street over the weekend to contact Clonmel Garda Station.