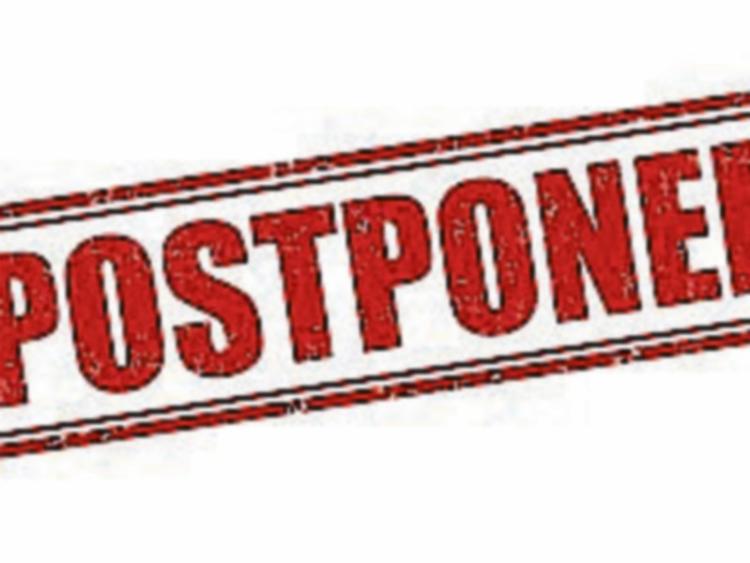 The South Tipperary Intermediate Football Championship final, between Clonmel Og and Fr Sheehy’s,  which was due to go ahead on this Bank Holiday Monday at Monroe has been postponed to a later date.

With Tipperary under 21 hurlers due to play Galway in an All-Ireland semi-final in Limerick on Wednesday night next and with one of the Fr. Sheehy’s players (Colin English) involved with the Tipperary panel, the decision was made to postpone the football decider.

This is now the second time that the final has been put off. Originally it was to go ahead as part of a double bill on Sunday last with the South Intermediate Hurling Championship final between Ballybacon/Grange and Carrick Davins. However the All-Ireland senior hurling final draw between Galway and Clare has had a knock-on effect for the Galway under 21 hurlers and in turn Tipperary under 21 hurlers and now the South Tipperary IFC final.

No date has yet been fixed for the re-scheduled game.