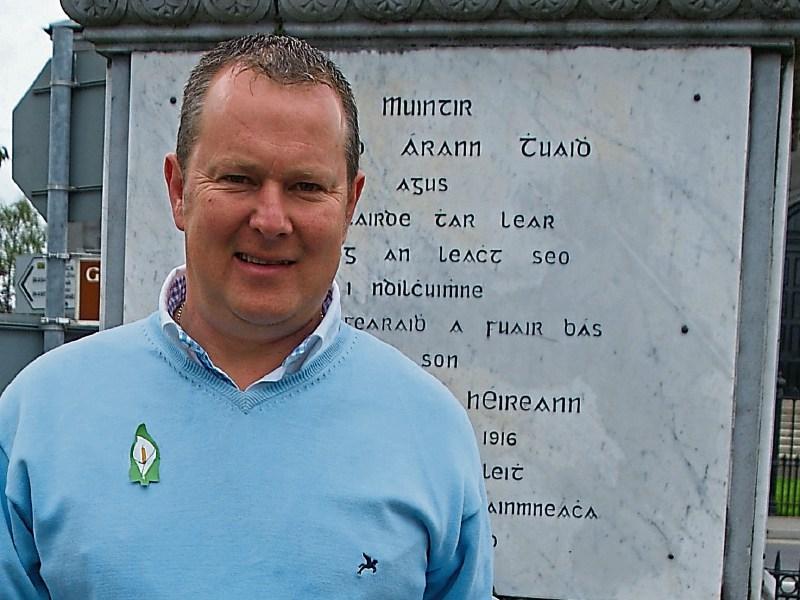 The Sinn Fein councillor said that the graveyard, in particular, had an active committee which maintained the graveyard, which had a special place in Irish history, while Latteragh itself had a rich history, particularly from medieval times.

Cllr Morris sad that because of this, there was a growing amount of visitors looking for the graveyard but they find it hard to locate due to lack of directional signage.

There was also a need for signage for Latteragh Castle, the ancestral home of the De Marisco family, he said.