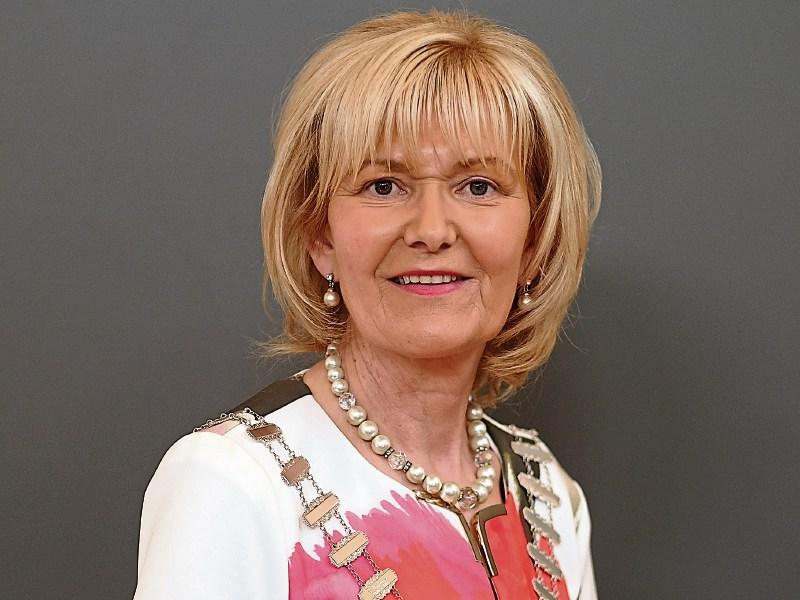 The proposed twinning between Ballina / Killaloe and the French town of Basse Goulaine on the Loire would be “fantastic” for students in the lakeside towns, according to Cllr Phyll Bugler.

“This is not just about tourists,” the new Cathaoirleach of Tipperary County Council told a joint meeting between Nenagh MDC and Killaloe MDC.

Meanwhile, the Fine Gael councillor has questioned why local communities must raise 40 per cent of the cost of installing CCTV in their towns and villages.

"It is very high," she told a joint meeting of Nenagh and Killaloe municipal district councils in Ballina.

Killaloe's Cllr Pat Hayes said CCTV was needed to cover the bridge that links the towns, but that should reject any scheme that required 40 per cent local funding.

However, fellow Killaloe councillor Joe Cooney, rejected that and said they should write to the Department asking them to review the criteria.

Mr O'Connor said that having the Gardai in control of any CCTV would be a better option, especially in relation to downloading material.

Meanwhile, Mr O'Connor urged that the councillors seek a scheme that would benefit both towns.

It was suggested that lighting could be installed under the arches of the iconic bridge as an enhancement project and foliage be removed from the structure and the gaps pointed.