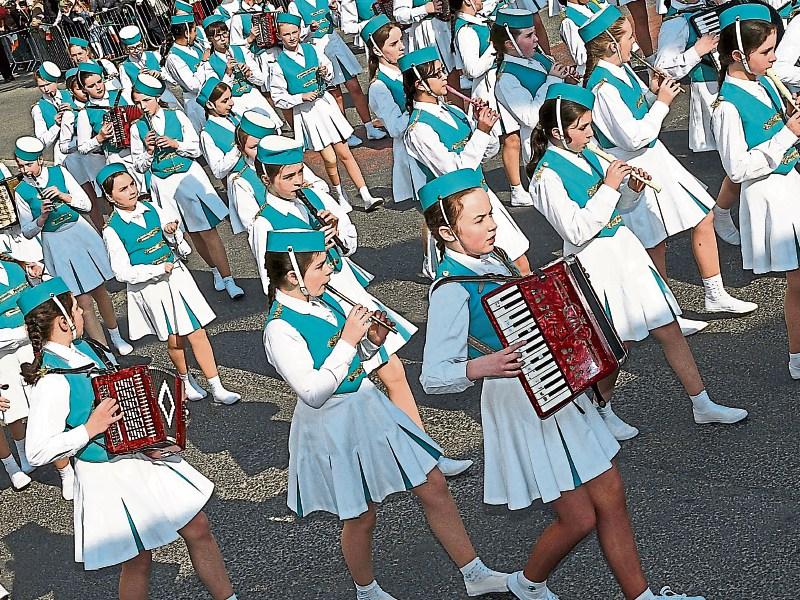 Independent TD Mattie McGrath has called for countywide consideration to be given to having the St Patrick Day Parade celebrations on Sunday, March 18, instead of Saturday, March 17.

Deputy McGrath was responding to the decision by Nenagh-based Cllr Hughie McGrath and the town's St Patrick's Day Festival Committee of the Nenagh parade to transfer the celebrations to the day after St Patrick's Day in a bid to assist the local economy.

“I think what Nenagh have decided to do is an excellent example of a community pulling together in an effort to address the enormous loss of trade that was experienced by local retails and small businesses during Storm Emma," said Deputy McGrath.

St Patrick's Day falls on a Saturday this year and that is normally a day when trade is up anyway. To have the parade on the following day would offer clear benefits to the local economies across the county and should be seriously considered by all organising committees as a possible option, he said.

"I want to salute the initiative of the Nenagh committee for what is effectively a very simple but potentially significant idea. From a safety perspective it would also give the clean-up operation that followed Storm Emma even more time to remove some of the high mounds of snow and drift that have accumulated," said Deputy McGrath.

Meanwhile, Cllr McGrath told the Tipperary Star that the committee had taken the "right decision locally".

He said that the committee had received a request and considering what traders had suffered they felt it was the right decision to make.

The Nenagh parade will take place at 2pm on March 18, which should give those who may want to take in the Ballycommon Sponsored Ride in the morning before heading back into town.

"We wouldn't dream of telling any other committee what they might want to do," he said.

The Independent councillor revealed that Retail Excellence had subsequently got in touch with all county CEOs to see if they could influence local parade committees to have Saturday's parades rescheduled to Sunday, "but we were ahead of the posse in Nenagh".