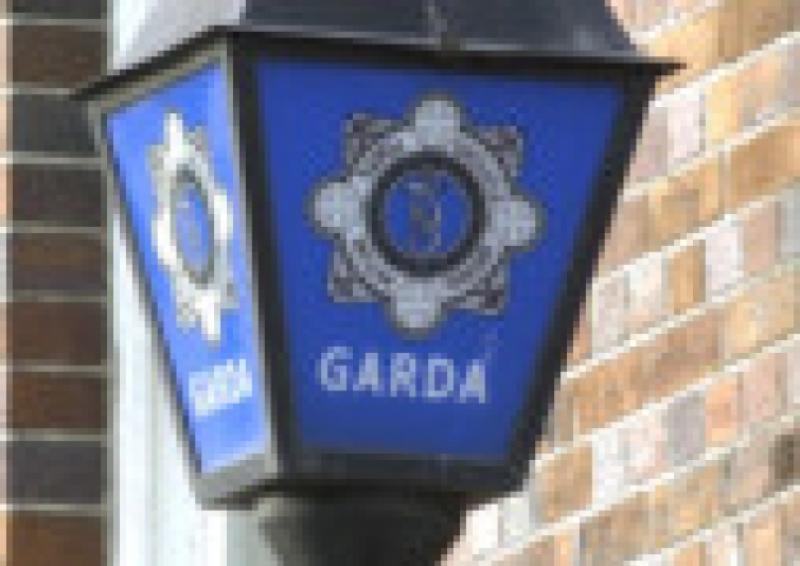 The Gardai in Tipperary are investigating a number of assaults in Nenagh and Roscrea over the past week.
In Nenagh, a number of males were assaulted in what is being decribed as a “serious incident” on Silver Street at around 3.45am last Saturday.

It is understood that several assaults occurred and that Gardaí are examining CCTV footage of the scene.

Meanwhile, a man has been charged with assault causing harm following an incident at Castleholdings, Roscrea, on Wednesday night of last week.

Following the alleged incident, a male came at the Garda station with wounds to his face.

Nenagh Gardaí carried out a search under the Misuse of Drugs Act at Barr an Cnoic, Nenagh, around midday last Friday. A quantity of tablets was seized.

Two people were arrested on suspicion of drink driving in Nenagh last week.

In one incident, a male driver failed to stop at a Garda checkpoint at Tyone at around 9pm on Tuesday. He was pursued and eventually arrested. A file is being prepared for the DPP.

In another incident, a male was arrested on suspicion of drink driving at a checkpoint on Martyr's Road, Nenagh, at around 7.30pm on Tuesday.

Elsewhere, a man has been charged with dangerous driving after Gardaí detected him driving at high speed on the M7 at Clashnevin, Nenagh, on Wednesday of last week.

A man was arrested under the Public Order Act at Bruach Tailte, Nenagh, at 8pm last Wednesday. He was reportedly drunk and disorderly and he refused to leave the area.

Gardaí are also investigating a burglary at Main Street, Newport, which occurred around midnight last Monday. Witnesses are being sought.