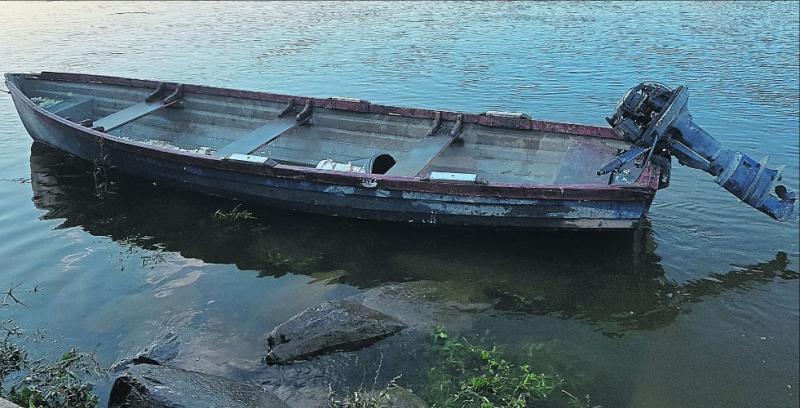 The Gardai in Nenagh have urged boat owners in the Lough Derg area to be vigilant following the discovery of a number of outboard engines in a car at Rathcabbin, Lorrha, in the early hours of Tuesday morning.

Local gardaí are following a definite line of inquiry in relation to the incident.

The theft of outboard engines on boats around the lake and other inland marinas and marine ports in Ireland has been an ongoing problem over many years.

Meanwhile, the Gardai in Nenagh are looking for information following the theft of a trailer from a farm premises at Bawn on Tuesday of last week.

And bicycle owners are being urged to lock their bikes following the theft of a cycle in Kenyon Street, Nenagh, on the same date.

Gardaí are investigating what they believe may be an attempted burglary of goods from a vehicle at Brookville Green, Nenagh, in recent days. The culprits fled the scene when the Gardaí were alerted.

A woman shopping in the Euro Giant store in Roscrea had her purse stolen on Friday of last week.

A vehicle was broken into at Kilboy, Dolla at around 1pm last Saturday and a handbag stolen from the vehicle.

The Gardai are investigating the theft of a handbag from a car at Dunkerrin occurred at around 3pm last Saturday.