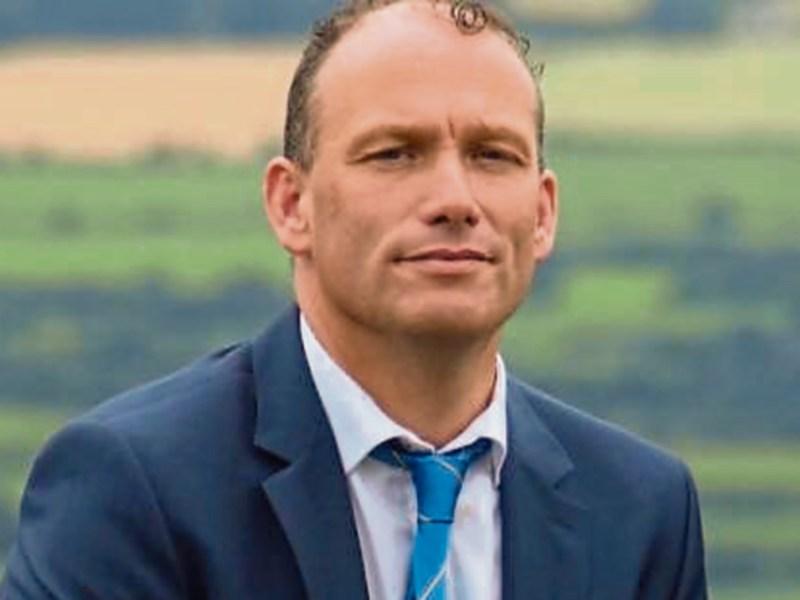 Sinn Fein's Cllr David Doran called at the last Health Forum meeting in Galway for Nenagh's A&E to to be reopened.

The call was supported and passed unanimously.

Cllr Doran said that the closure of the unit had proven to be a “monumental mistake”, and, in his opinion was “costing lives and adding to the mayhem that is a daily nightmare for patients and staff alike in Limerick Regional Hospital”.

He said that he was delighted that as a result of the motion the forum had requested to meet the Health Minister to discuss the issue.

“I am determined that the re opening of the Nenagh A&E will be firmly back on the political agenda because I genuinely believe that this will ease the pressure on Limerick Hospital and potentially save lives,” he said.

Cllr Doran described it as a “crazy situation” where ambulances rush past a closed A&E in Nenagh to an already overcrowded hospital 30 miles away, and he would be making that point to the Health Minister whenever he agrees to meet the forum.