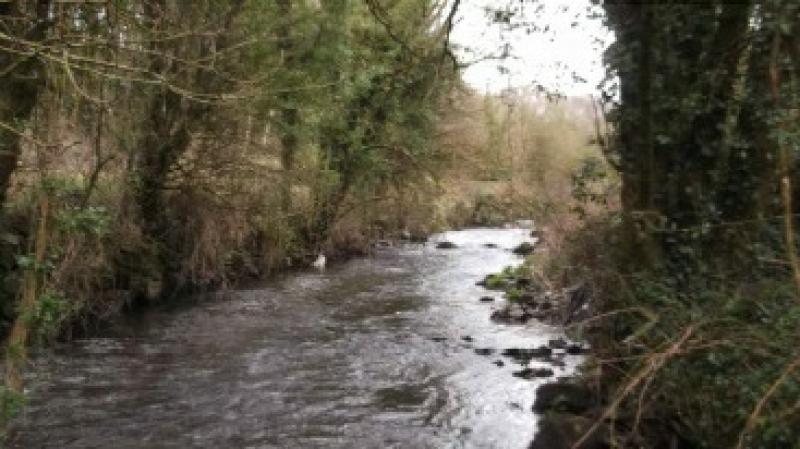 The river at Latteragh which will part of the realignmnt process

An Bord Pleanala has this week announced the Compulsory Purchase Order for the Construction of R498 Latteragh Realignment Scheme in conjunction with Tipperary County Council which has confirmed the news to tipperarylive.ie

The scheme, which has been in the planning for some time, with many issues needing to be overcome before advancement, involves the improvement of a 4.3km section of the existing R498 Regional Road between Nenagh and Thurles, at Latteragh, approximately 7km south-east of the M7 Nenagh Bypass.

The new road cross-section will be a single carriageway with a shared footway/cycle track along the length of the scheme. The existing three junctions will also be improved as part of the overall scheme which is eagerly anticipated by all road users in the locality and regionally.

In order to complete the scheme, it is necessary to acquire land from thirty nine different landowners. A Part 8 planning process was completed in 2017 involving extensive consultation with the public, landowners on the scheme, local fisheries groups and statutory bodies.

The scheme will be funded by the Department of Transport and Tipperary County Council will now proceed to final design and procurement of a contractor to carry out the work. It is anticipated that, subject to the availability of funding, work on the scheme will commence next year , at some stage in 2022.

Fianna Fail Councillor, Michael Smith, Cathaoirleach of Tipperary County Council stated that “the road re-alignment scheme at Latteragh is a significant investment in the region.

“The R498 is the most direct route from Nenagh to Thurles and Clonmel. This scheme will serve to enhance this link by reducing journey times and improving road safety.

Tipperary County Council's, Mr Marcus O’Connor, Director of Services with responsibiltiy for roads, said that this is a significant scheme and investment in roads infrastructure in Tipperary which will bring safety, economic and environmental benefits with enhanced linkage between the north and south of the county.

“The scheme supports government plans and policies in relation to transport and spatial development in the Mid-West Region,” Mr O'Connor told tipperarylive.ie