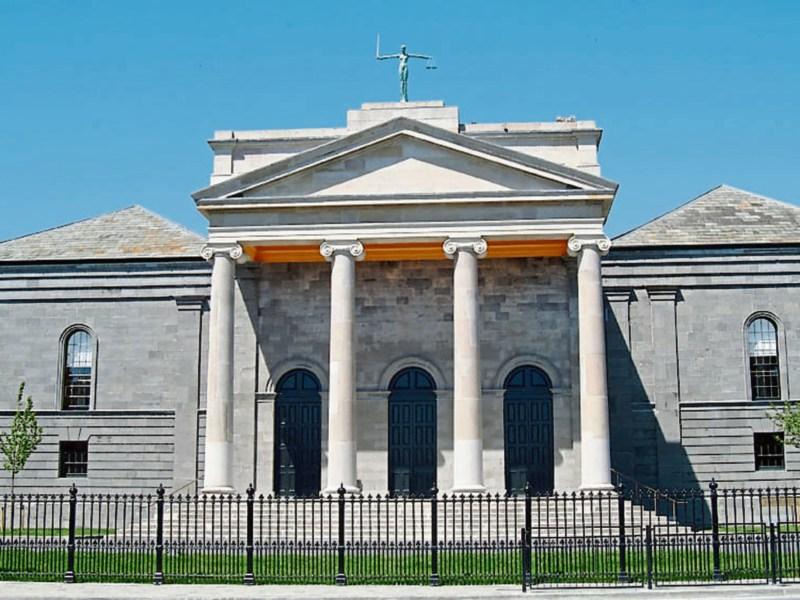 A man who boarded a bus in Nenagh assaulted a female passenger by placing his hand on her thigh, Nenagh Court was told.

Patrick Spain, 38, of Mountpleasant, Ballymackey, Nenagh, pleaded to the offence at Banba Square on February 19, 2017.

The court heard Mr Spain was intoxicated when he boarded the bus and sat beside a female passenger. He began to show her offensive pictures on his mobile phone before placing his hand on her thigh.

"The woman felt uncomfortable," the court was told.

Mr Spain could not recall the incident.

His solicitor, Pat Liston said his client was single and "alcohol, unfortunately, is a problem".

He suggested a probation report might be of use to the court.

Judge Elizabeth MacGrath adjourned the case to September 15 for a probation report.